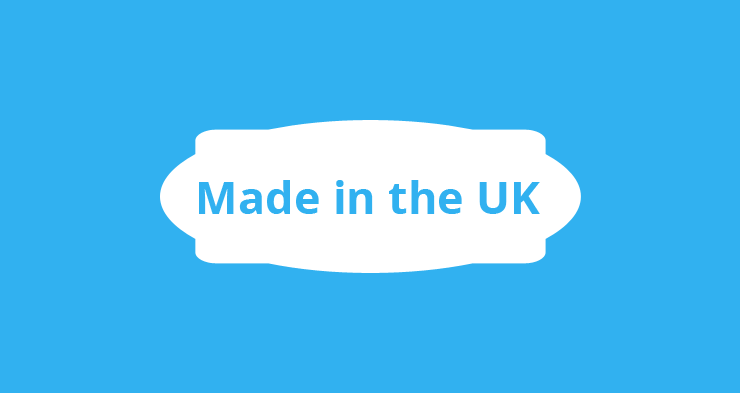 June 13, 2017 by Ecommerce News. About Laws and regulations with tags The United Kingdom. 5742 views.

About four in five adults in the UK think that online food retailers should give the same kind of information about the product’s country of origin on the website as there can be found on food packaging in supermarkets shelves.

A survey commissioned by the National Farmers Union has revealed 81 percent of adults back the industry association’s plan to give online consumers the same amount of information as their offline counterparts now get.

The fact shoppers want to buy more British food products is also backed by one of the survey’s findings that 64 percent of consumers think it’s helpful to have the option to view only British products when they are shopping online. About one in four of these consumers say they always look out for British produce while shopping, while 40 percent of them do this occasionally.

In March this year, it was suggested to implement a “Buy British” button on websites of supermarkets, so foreign products can be filtered out.