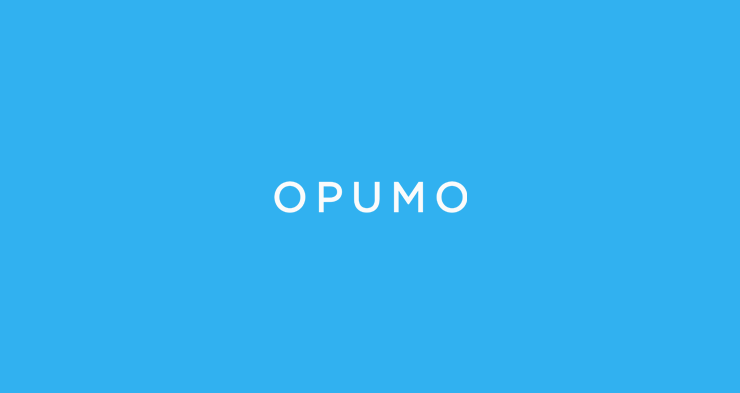 Opumo, a British online department store with design-led products from around the world, has raised 1.2 million pounds (1.33 million euros). The successful round of investment happened thanks to Danish fund North-East Venture and a crowd raise from over 400 customers.

Opumo is an online marketplace from the United Kingdom that connects contemporary lifestyle brands with international customers. Aside from the hundreds of customers that invested in the platform through crowdfunding, North-East Venture also supported the company in its goal to become the digital department store of the future.

According to North-East Venture’s CEO Martin Lumbye, Opumo has a “truly exquisite eye” for what their customers are looking for. He looks forward to exploring the potential of Opumo’s business model.

With the money, Opumo wants to build out its tech and marketing teams and improve its membership scheme. Co-founder Nick Ayoub tells Ecommerce News Europe that since launching its loyalty program The Club, the company has been blown away by the loyalty and passion the club members have shown for everything the company stands for.

“So, we plan to take the proposition to the next level. We’ll be building a unique shopping experience where members will not only be rewarded for shopping, recommending brands, content and their friends, they’ll also get exclusive access to events, product launches, collaborations and much more”, he says. “Opumo is a community of design fans and we’re working on providing multi-sensory experiences that both excite and inspire.”

Expansion to Scandinavia and Benelux

Ayoub also tells Ecommerce News Europe that the company is looking to go abroad with Opumo. “Currently, our marketing is focused on the United Kingdom. However, wit the help of our investor and due to increasing demand from both customers and brands, we’ll be expanding to the US, Scandinavia and Benelux very soon.”

Opumo was launched in March 2017 by Nick Ayoub and Harry Beattie and has been showing 18 percent month-on-month growth since then. On the platform, customers can find fashion, art, furniture, home technology and lighting. The company says its doesn’t work with “traditional retail methods that encourage an unsustainable model of ‘more'”, but instead it works on the motto ‘buy less but better’.