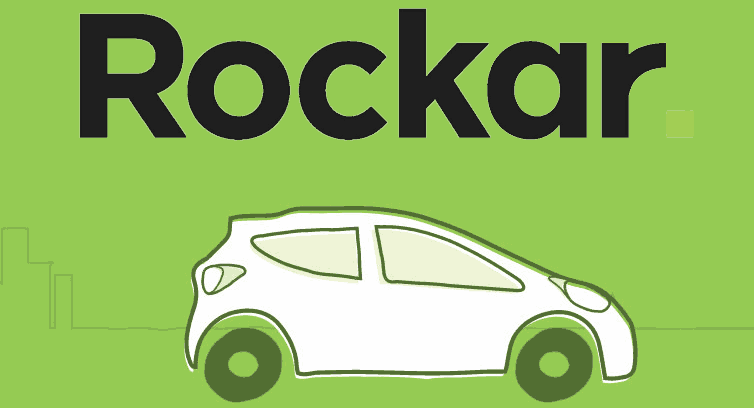 Rockar is an online car retailer that has partnered up with Hyundai to sell cars to customers. After having launched nine months ago, half of buyers bought a car online, while the other half did this in the only store Rockar currently has. It’s a great success. Over 128,000 people have visited the outlet in London, more than the rest of the UK Hyundai network combined.

Rockar isn’t exactly new, but since it’s nine months old now there are some more interesting numbers to share. The Irish Times has an interesting piece on the British startup that was founded by Simon Dixon. He started the company after he spent twenty years at family car retailing company Dixon Motors, which became the UK’s third-largest retail motor group. After he left the car retailing business, Dixon realised how bad the experience of buying a car can be.

“The main focus was the deal”, he tells The Irish Times. “Everything else was secondary and I got really fed up with people who didn’t know their product and couldn’t care less about customer service. Looking around me I could see how successfully other sectors had moved to the web, but the car business was stuck in the Dark Ages.”

The start of car retailing startup Rockar
In 2012, he set up a team to think about how they could develop a car retailing business that was organized from the customer’s perspective. It led to the launch of Rockar, a company that values a trade-in in 30 seconds and provide customers with finance if required. And as seemingly half of customers decline a test on a new car, there’s no test drive if the customer doesn’t want one. And after purchasing a car in store or online, the vehicle will be delivered to the customer’s door with the final paperwork completed in home.

Rockar opened a store in the Bluewater mall in London and it contains no traditional car salespeople, just ‘Rockar Angels‘. The company doesn’t train them to sell and their job is to tell the customer as much or as little as they want to know about the car. Staff members also won’t get any commission or bonuses for cars being sold. So yes, the focus really seems to be on the customer.

Impressive numbers for Rockar
As The Irish Times notes, within three works of partnering with Hyundai to open its first store, the site had become the most visited Hyundai dealer in the United Kingdom. And since then, over 128,000 people have visited the outlet, more than the rest of the UK Hyundai network combined. “And 95 percent of its sales have been conquest, for example from other brands.”

After only nine months, the Rockar store in London has had over 200,000 visits and maybe surprisingly, but 58 percent of visitors are women. The newspaper thinks this could have something to do with women often feeling talked down to at the traditional dealerships.

Rockar will sell around a thousand new Hyundai cars in 2015 and Dixon says he’s not into having a huge list of brands. “We rather want to represent a few and have a very strong relationship with them.” Already over 7 million euros has been invested in Rockar and the car company says more stores are on the way. And it’s not just the United Kingdom it’s interested in. “We can look in very different directions for new business”, he says. “The business model is portable and scalable and will work outside the UK.”

Other online car sellers in the UK
Earlier this year, car marketplace CarSpring launched in the UK, making it easier for consumers to buy and sell pre-owned cars. And in 2013, Daimler started a pilot project enabling consumers to buy Mercedes-Benz online.