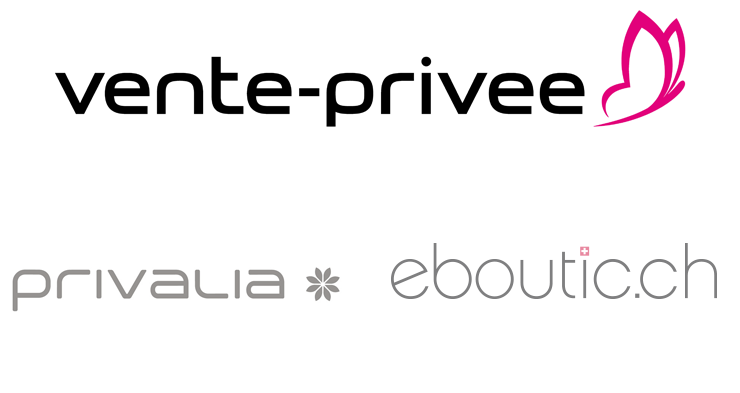 French ecommerce company Vente-Privée.com has improved its position in Europe after buying Privalia, a Spanish online fashion outlet. The value of the sale hasn’t been officially disclosed, but rumors say Vente-Privée is the new owner after paying 500 million euros for the Spanish ecommerce player.

Vente-Privée is busy with expanding its operations throughout Europe. In September last year, the French ecommerce deals site acquired Belgian competitor Vente-exclusive. It then explained the company wants to further expand its operations in Northern Europe, both organically and through external growth. Now it’s also betting on an improved presence in Southern Europe, with the acquisition of Privalia. This website was founded in 2006, recently expanded to Brazil and Mexico and also launched its business in Italy in 2008.

Vente-Privée.com also acquired a majority stake in Swiss shopping club Eboutic.ch. “This new step in our development is part of our long-term vision for the company”, says Jacques-Antoine Granjon, CEO and founder of Vente-Privée. “These connections are a real human adventure, combining our savoir-faire and expertise to Privalia’s success in two of our key markets, and eboutic.ch in Switzerland. This new expansion reflects our continued active approach to the European deployment, which began in 2015 with a majority stake in Vente-exclusive. We are very respectful of the work done by the founders and leaders of these sites, and are very pleased to have their support and expertise in the pursuit of our common European adventure”, he said.

About Vente-Privée
Vente-Privee now has about 30 million members across Europe. Sales are limited in time and are organized in collaboration with over 3700 international brands in product categories such as fashion, home furnishing, toys, sports and wine. The company has 2800 employees in 8 European countries and achieved a turnover of 2 billion euros last year.