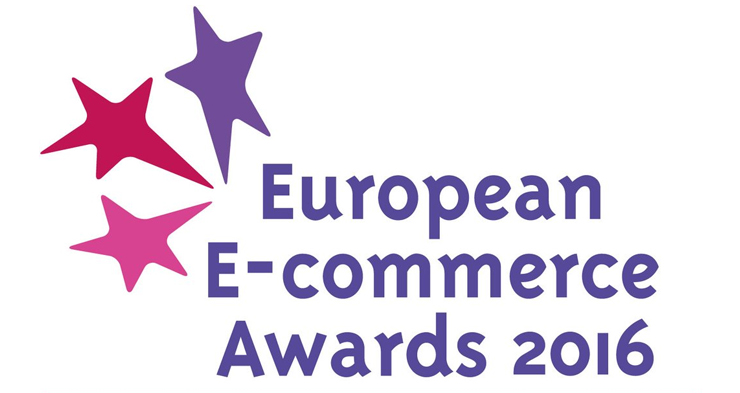 Zalando, Adidas and Danish ecommerce player Aarstiderne are the winners of the 6th annual European E-commerce Awards. These brands went home with respectively the Pure-Player Award, the Omni-channel Award and the Entrepreneurial Award during the Global E-commerce Summit.

The Global E-commerce Summit took place in Barcelona and was hosted by the European ecommerce association Ecommerce Europe. Yesterday it was time to honor the best of Europe’s ecommerce industry by giving away three awards. Although the summit celebrated the 8th edition this week, the awards were being handed out for the sixth time now.

This award was for pan-European ecommerce companies who primarily use digital retail channels to excite consumers. According to the jury, Zalando was this year’s clear winner. The German ecommerce company is said to be “super aware of both its strengths and needed areas of improvement. Its razor-sharp focus on next steps and willingness to test the boundaries of its operation model makes it continuously relevant and top of mind for pan-European online consumers.”

HelloFresh and Made.com ended second and third in this award category. HelloFresh because of its “targeted approach and quick negotiation of a rapidly developing online food market”, and Made.com for its “customer engagement and creative unboxed branding”.

According to the jury, it was a close called between two companies: Adidas and Top Shop. The latter eventually went home with the silver and compliments for its strong social presence and ability to inspire consumers. But it was the major sports brand Adidas which won the Omni-channel Award. “With a history of product development, the ability to connect physical experience with online stores gave Adidas the edge across the line for the gold.” The company is said to have a broad view of omnichannel and excellent cross-selling functionality.

The jury listened to several speed pitches and evaluated the candidates who were in the race to win this award based on innovation, change, originality and entrepreneurship. Eventually Aarstiderne of Denmark won gold. They represented one of five food related businesses nominated this year, showing this particular ecommerce industry is rapidly developing. The jury said about the winner of the Entrepreneurial Award: “Aarstiderne is rising to the challenge of conquering the inherent difficulty of shortening the delivery chain from producer to consumer; and does so in a green, transparent, profitable way.”

One Piece (Norway) and Chic by Choice (Portugal) went home with silver and bronze.