March 11, 2016 by Ecommerce News. About Launch, Mobile with tags Germany.

Zalando has launched yet another mobile shopping app. With the app Fleek, the German fashion retailer wants to inspire users with fashion items and offer them effortless shopping. Its dream is to offer one of the broadest in-app lifestyle assortments in Europe.

The Fleek app can be downloaded via Fleek.de, but if you visit this website you will not find ‘Zalando’ mentioned anywhere, not even in the FAQ of Terms pages. The app is officially part of Mobile Fashion Discovery GmbH, a company that’s located at the same address as Zalando: Tamara-Danz-Straße 1 in Berlin. Although Zalando doesn’t want it to make it a secret it has launched Fleek, it just wants to launch this app as something independent.

Inspire users with fashion
The app wants to inspire users and connect them to products they love. “Our advanced personalization shows you cool trends as well as 1000+ brands and their social feeds daily”, the app maker states. Fleek consists of several in-app fashion stores and with every app visit, users are shown something new, from the latest trends in fashion to social media feeds from fashion retailers and brands. An interesting gimmick Fleek has to offer is that it will suggest matching clothes for the day, based on the user’s location (entered manually or tracked via GPS) and the current time. 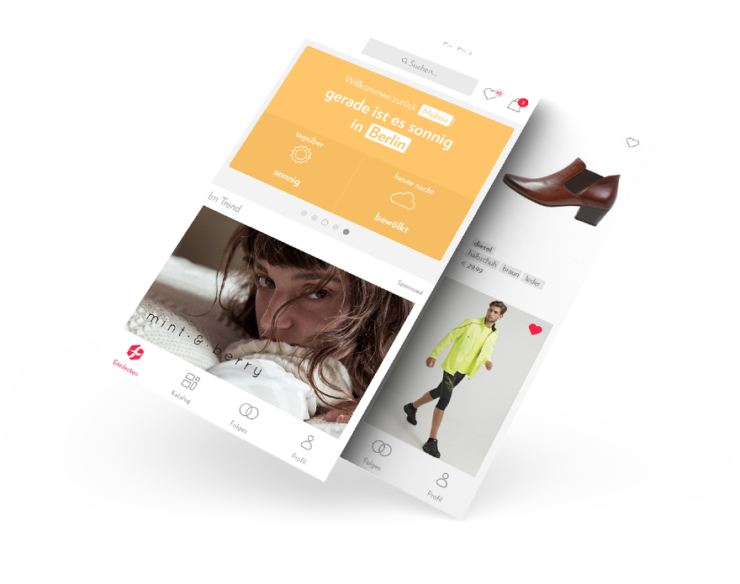 Fashion as a Service
Zalando is increasingly putting effort into what it calls Fashion as a Service. The German retailer offers a fashion platform and all kinds of services can connect to this. Aside from the official Zalando shopping app, the company also launched other apps like Movmnt, Seen At and Zipcart. 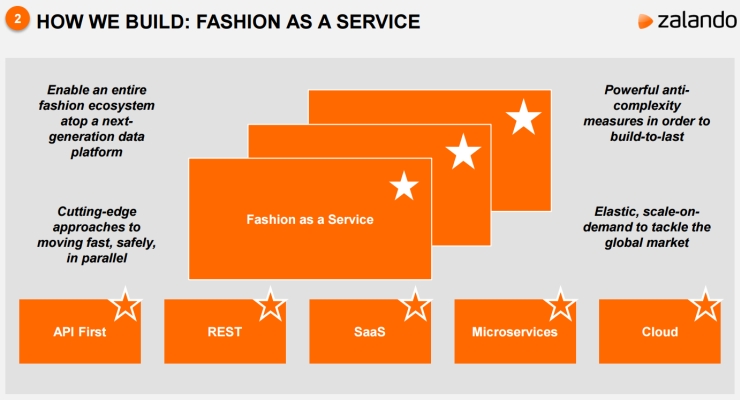 The Fleek app is currently only available for iOS and it’s not clear when an Android version will be released.