Zalando’s curated shopping service, which was previously called Project Z, is now rebranded as Zalon and will officially launch tomorrow. Consumers who visit Zalon.de can fill in some basic information and get help from stylists to get the clothes they are likely to keep and buy. At least, that’s what Zalando hopes of course…

Zalando is known to have been working on this new service since the summer of 2014, but back then it was called Project Z by Zalando. But now the project is no longer a project but a fully-fledged service, Zalando thought it was a good moment to rebrand it and give the service its official name, Zalon.

With an own website and marketing, Zalando hopes to have some more flexibility with Zalon.de. Customers from Zalando can use their existing login, but it’s also possible to register without being a customer at the German fashion retailer.

Internet World, who had a first look at Zalon, says the launch of the new website will be accompanied by a fashion event. “Marketing activities will be rolled out gradually, while the existing network of stylists will ensure a rapid recognition of the service”, the news site writes. 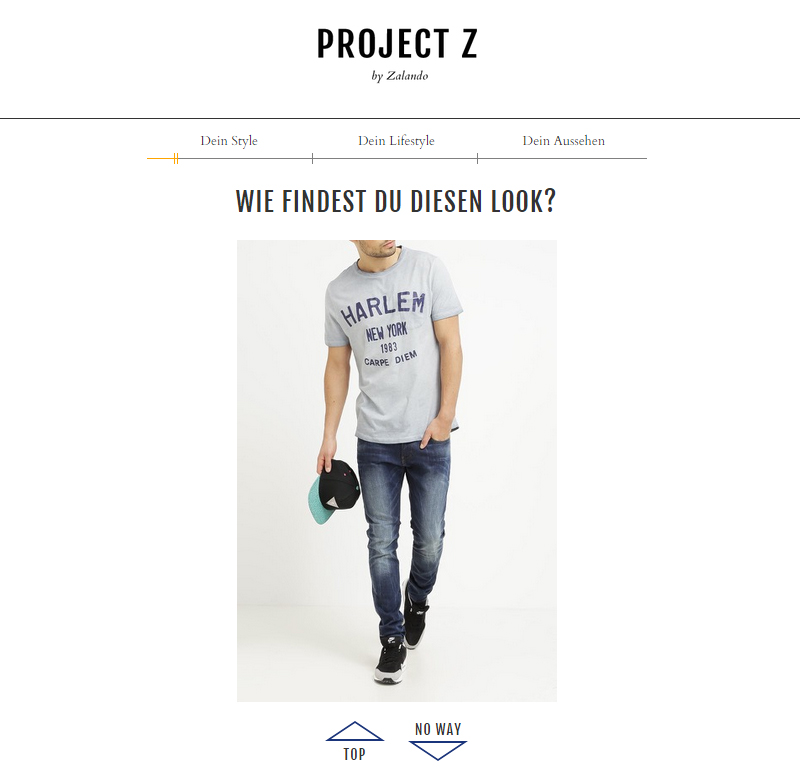 No priority for Zalando’s own labels
During the test phase, several thousand consumers accepted the offer to get relevant outfit suggestions from Zalando stylists. Zalon.de will use the entire range Zalando has to offer, while there’s no opportunity for brands to buy themselves in. Also, the private labels from Zalando won’t get a preferential treatment from the stylists.

The test phase resulted in some feedback from consumers. For instance, users wanted more information on the stylists, so they now have Zalon profile pages with photos, videos and texts, so it’s now easier to select the right stylist.

About Zalon.de
Zalon.de is a new service from Zalando, where consumers answer some basic questions like fashion preferences, height, weight, dress size, hair color et cetera, after which 30 trained stylists give advice by selecting matching outfits. Consumers then have the option to get the products sent to their homes, so they can try them on and decide which items they want to keep and which items they want to return for free.