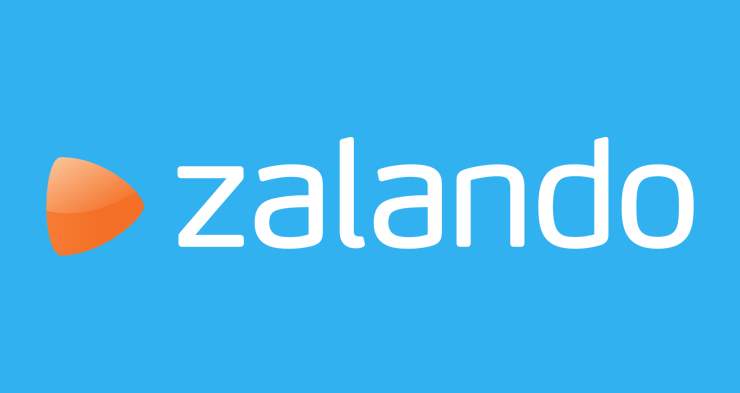 Zalando saw its revenue increase by about 23 percent to 3.6 billion euros last year. And for the first time, the German online fashion platform broke the billion-euro revenue barrier in a single quarter. The company has plans to open a satellite warehouse in Sweden later this year, which will be similar to the warehouses it already operates in France and Italy.

Zalando shared this news during the latest trading update in which it showed the company’s preliminary figures. “We have completed a successful 2016. Breaking the billion-euro revenue barrier in a single quarter is a clear result of our customer focus”, co-CEO Rubin Ritter says. “We will continue to emphasize growth and further invest behind an ever-improving customer experience across all our markets.”

One of those improvements will be expanding its fulfillment footprint in Sweden, where it will open a warehouse in the course of this year. It will be run by a service provider and is meant to further improve Zalando’s customer proposition in the Nordics.