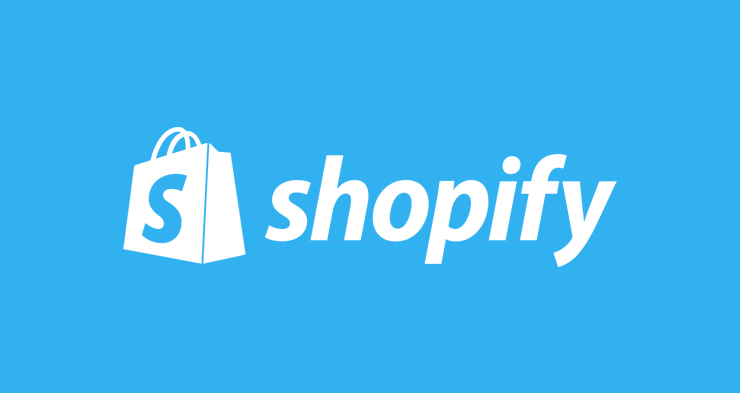 More than 133,000 new merchants began selling on Shopify last year. The ecommerce software of Shopify is now being used by 377,500 merchants across the globe. With the Shopify-plugin for WordPress launched last year, more and more retailers in Europe are using this ecommerce software to sell their products online.

‘Number of Shopify merchants will continue to grow rapidly’

The ecommerce software from the Canadian company is mostly being used in the United States, but also has many customers in Europe, especially in the United Kingdom. In 2015, it set up a customer service operation in Ireland, creating up to 50 jobs there. Last year, it launched an official plugin for WordPress, so owners of websites built with this CMS can add a shopping function to their website.