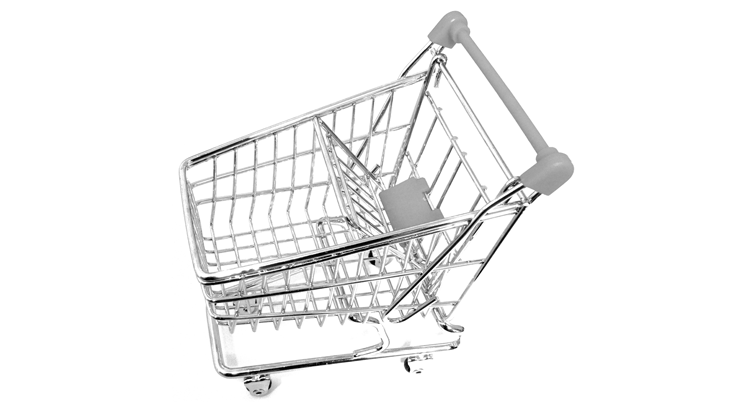 More than half of UK smartphone owners have abandoned a mobile transaction. Reasons to not go through with a transactions differ, but the most important ones have to do with customer concerns about usability.

Jumio released the results from its latest ‘Mobile Consumer Insights‘ study. It found out that 55% of smartphone owners in the United Kingdom have abandoned a mobile transaction. It’s particularly slow loading times (32%), a complicated payment process (27%) and difficulty with navigating the checkout process (26%) that are the main reasons for abandonment. On the other hand, uncertainty about the purchase only accounted for 21% of all customers’ abandonments.

1 in 3 won’t attempt an abandoned transaction again
Jumio also found that one-third (32%) of those consumers who abandon a transaction won’t attempt again. “As mobile transactions continue to skyrocket, so do abandoned purchases, incomplete account openings, and lost revenue,” said Marc Barach, who is Chief Marketing Officer at Jumio. But there is a positive side to this story. Retailers and other businesses seem to have heeded the warning and are finally prioritizing mobile checkout experiences. This is underscored by the fact the global abandonment figure was 66% two years. “Nonetheless, experiences are still far from being as seamless as they need to be”, he says.

Jumio found out that more than two thirds (68%) of those consumers who have abandoned a mobile transaction went back and attempted that transaction again later. When they did this, the computer was the preferred method, as 27% said they made their next attempt from a desktop computer. A further 22% tried it on their smartphone, while 17% did this on their tablet. Men (73%) are by the way far more likely to attempt an abandoned transaction again than women (63%).

Ecommerce industries with high abandonment rates
Another finding from the study is that fashion is the most frequently abandoned industry with 53% of respondents abandoning such purchases. Women (62%) are more likely to leave their clothing-filled shopping cart than men (44%). Other bad industries for abandonment are ‘Food & Drink’ (39%), ‘Travel’ (38%) and ‘Entertianment’ (35%).