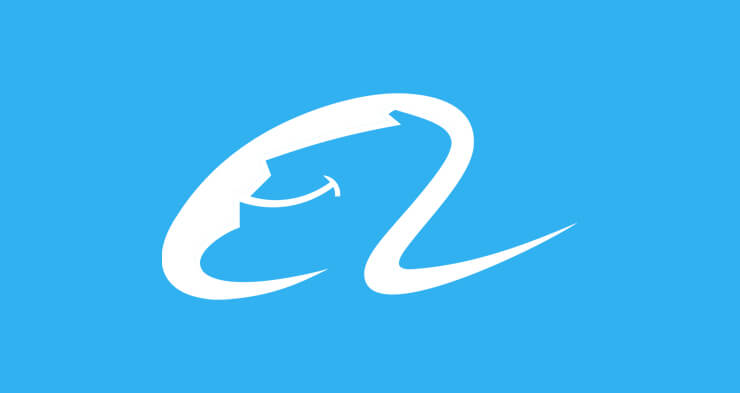 EMOTA has announced it attracted the Alibaba Group as its latest corporate member. The Chinese ecommerce company wants to do more with European companies and policymakers, as Europe is an important market for Alibaba.

EMOTA shared the news via a press release today, in which it quotes Jörgen Bödmar, the ecommerce association’s president. He thinks Alibaba will strengthen EMOTA’s advocacy position due to their in-depth expertise and experience in global ecommerce and omni-channel marketing. “Alibaba will also provide us with a worldview on how to tackle emerging trends and issues in these areas”, he says.

Eric Pelletier, head of international government affairs for Alibaba Group, says the decision to join the European ecommerce association reflects their desire to “be an engaged and constructive partner” for European companies and policymakers in Brussels. “Europe is an important and growing market for us and through EMOTA we can support a better regulatory environment for European businesses and consumers”, he added.

Alibaba was founded in 1999 by Jack Ma. The company provides C2C, B2C and B2B sales via online platforms. In October 2015, the company announced it will open offices in Europe, in an attempt to attract more sellers to its platform. In terms of gross merchandise volume, the company is the largest ecommerce and mcommerce company in the world.