Amazon is looking to partner and acquire in Europe 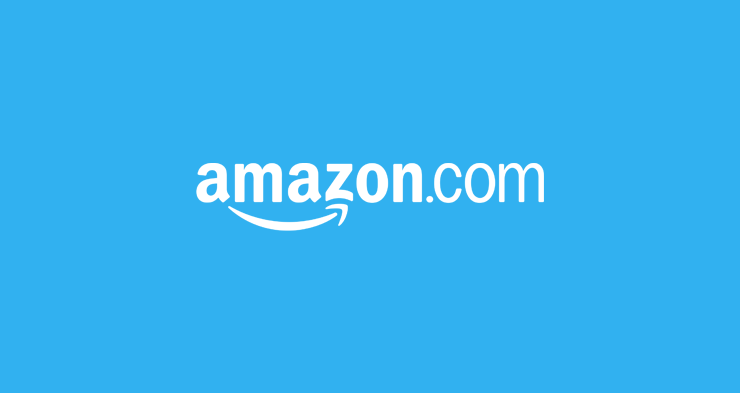 According to information from French newspaper Le Monde, Amazon is looking for about fifteen physical locations in France, especially in Paris. The goal is to open stores in the next two years, inspired by the concept of Amazon Go, a non-cash store that Amazon is currently testing in Seattle. Amazon is said to have approached French distributors to forge partnerships or to acquire them.

Amazon made contact with French retail group Casino, concerning their brand Monoprix, but the group already said it doesn’t have the intention to sell Monoprix. According to Le Monde, Amazon also discussed with Intermarché and Système U, two independent groups specialized in the distribution of food. “They have approached everyone, but haven’t received any positive feedback”, a distributor says. “Amazon isn’t our friend. In the end, their goal is to eat us and we are not going to open our doors and give them the menu.”

But it’s not only in France, where Amazon is looking for partnerships and acquisitions. In the UK too, where supermarket chain Morrisons would have been approached. “They tried to dicuss with them, but they found the door closed for the moment”, a source told Le Monde. So, to put pressure on the distributors, Amazon is now looking to open its own stores. In May this year, there were strong rumors Amazon will launch checkout-free supermarkets in the UK. Last month, there were also speculations about Amazon wanting to acquire Carrefour.