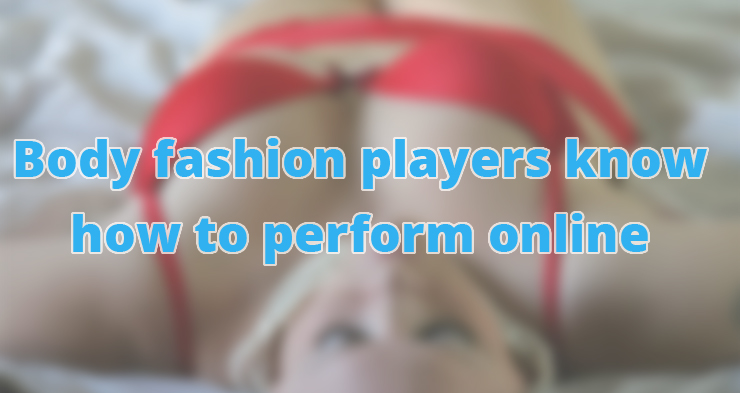 Online retailers who sell body fashion perform best of all sub-industries within the fashion sector. They have the lowest bounce rate, as well as the lowest delivery and return costs. Body fashion also has the highest percentage of repeat buyers.

This is evident from the Ecommerce Benchmark & Fashion study, conducted by the Ecommerce Foundation. It gathered data from around 250 retailers from seven European countries to offer interesting information about the sector, on the bases of several key performance indicators (KPIs).

Retailers in body fashion happened to have the lowest bounce rate (30.4 percent), the lowest delivery costs (4.18 euros on average) and the lowest return costs (4.86 euros). And with 53.7 percent of customers returning for at least a second purchase, these retailers also have the highest percentage of repeat buyers. In men’s fashion for example, this rate amounts to nearly 30 percent.

Few returns in men’s fashion
Speaking of men’s fashion, this is the lowest scoring sub-industry in a number of KPIs that were covered. According to Eveline Poerink, who is the project manager at the Ecommerce Foundation, men tend to shop online in a targeted way. “They know what they want and do not click through a lot of pages before buying their clothes. This behavior also clarifies the fact that there are a lot less returns in men’s fashion than in any other fashion sub-industry.”

The great performance of Danish players may have something to do with Denmark being a mature ecommerce market. Because if we look at Italy, it’s another story. Although this country is famous for its fashion brands, it’s not performing very well when compared to other countries. Its average delivery costs (8.22 euros) and average return costs (10.31 euros) are clearly above the average in these categories. “This can be explained by the fact that Italy is still an emerging ecommerce market, which means that online retailers are still exploring their possibilities regarding ecommerce.”

Bounce rate of online shops
The Ecommerce Foundation found out that larger companies have a much lower bounce rate (29.3 percent) than retailers with less than ten employees (41.9 percent). For Martin Newman, CEO of consultancy firm this isn’t a surprise. He thinks the bounce rate is an important indicator for the success of an online shop. “You would be amazed at the number of retailers who invest in driving traffic to their sites but don’t make a similar investment in their landing pages. A high bounce rate is a symptom of a disconnection between your customer acquisition activity and the content and usability of your landing pages. Ideally always consider both together.” 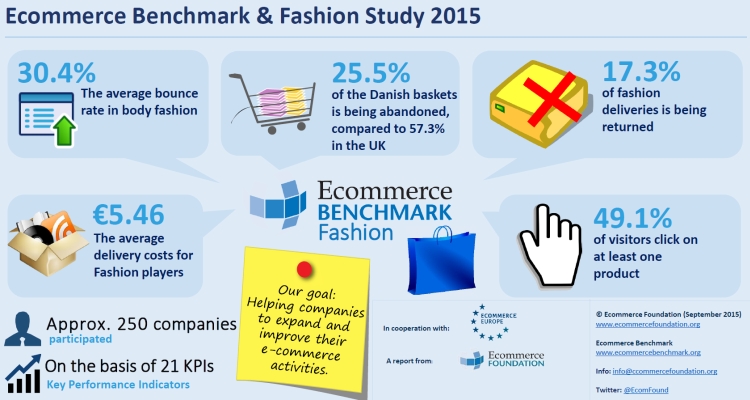