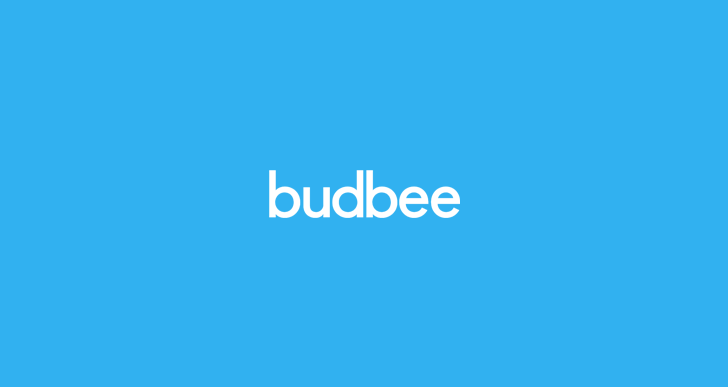 Budbee, a last-mile delivery startup from Sweden, will soon become available in Belgium. The logistics tech company has announced it will start in Flanders and Brussels. Later on, it will also expand to Wallonia.

It’s no coincidence Budbee will launch in Belgium. The startup recently announced a new investment round with a total value of 52 million euros, saying its goal is to improve ecommerce in Europe.

‘Launch in Belgium is a logical step’

The company says launching in Belgium is a logical next step after a successful introduction of Budbee in the Netherlands. Both countries are known for their high population density and in addition, ecommerce in Belgium has taken flight in the past year.

As said, the logistics startup will first start in Flanders and Brussels, where it will reach almost 8 million people. Budbee will collect the parcels from three news hubs in Flanders.

“Our technology and sustainable service are now loved by millions of people in Sweden, the Netherlands, Denmark and Finland. We are therefore confidently looking forward to our further expansion in Belgium and Luxembourg, supporting our ambition to further expand and improve ecommerce shopping in Europe”, CEO and founder Fredrik Hamilton says.

In Belgium, Budbee also aims to deliver parcels completely fossil-free. To achieve this goal, the company combines deliveries on cargo bicycles, electric vehicles, use of green gas and vehicles filled with recycled and vegetable oil.