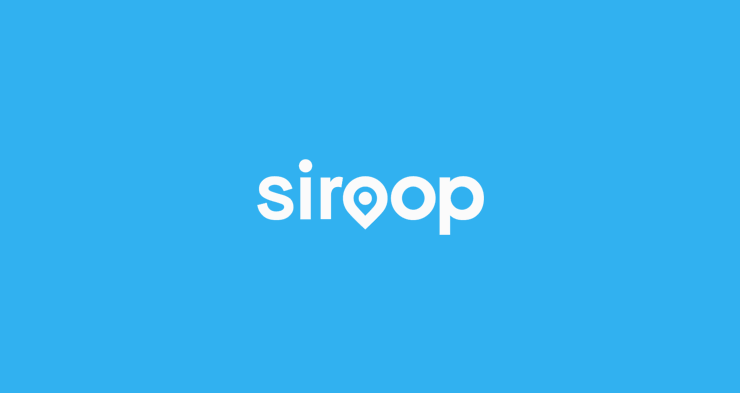 Siroop will cease to exist. The Swiss online marketplace was acquired by co-owner Coop last month, but the retail company has now confirmed it will pull the plug on Siroop at the end of this year.

Back in 2016, Swisscom and Coop launched a new online marketplace under the name Siroop. Its aim was to become a serious competitor to Amazon, but that never really got off the ground. In fact, Coop has now revealed it will discontinue the online marketplace. The retailer’s spokesman Urs Meier confirmed this at the request of news agency SDA after a report by 20min.ch.

And that’s quite surprising, because just two weeks ago, Coop announced it would completely take over the marketplace it once launched with Swisscom. “We will discontinue the Siroop platform by the end of the year and in the future rely solely on the online format of Microspot, which has been established throughout Switzerland”, Meier confirms.

Use acquired know-how for Microspot

During the last two years, both Coop and Swisscom have invested lots of money in marketing activities to promote Siroop to the Swiss public. But the company says the investment isn’t lost. “We have certainly paid dearly for this project, but we can now use the acquired technical know-how for the further development of Microspot”, the spokesman explains.

It’s estimated that Siroop generated over 60 million francs (50 million euros) last year, through around 500 dealers on the online marketplace.