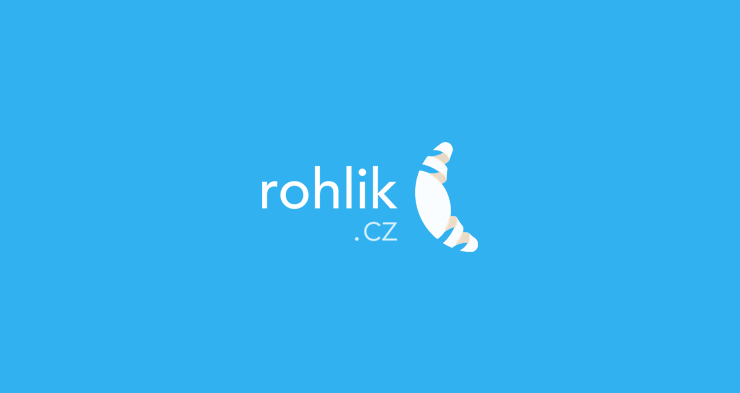 Rohlík, an online supermarket from the Czech Republic, has announced plans to launch in Germany. The expansion was originally planned for 2025. But due to the current high demand for online grocery shopping, the start is brought forward. Rohlík is expected to launch in Munich by the end of this year.

Faster launch due to popular demand

During the corona pandemic, more and more consumers in Germany have been ordering their groceries online. It led to delivery slots being fully booked for weeks at grocery delivery services such as Rewe and GetNow. The online food trade has benefited from the high demand. Online giant Rohlík from the Czech Republic now also wants to profit from the positive response and increasing acceptance among consumers.

According to Chip.de, Rohlík’s founder and CEO Tomas Cupr said the German launch was originally planned for 2025. But now the start is brought forward and the first German city, Munich, will be entered at the end of this year.

Rohlík is very popular in its home market. Last year, the company broke the 160 million euros mark. It was also one of the 50 fastest growing tech companies in Central Europe. “The company is even in the black”, Chip.de writes. Which is rather an unusual fact for online supermarkets.

Rohlík was one of the 50 fastest growing tech companies in Central Europe.

A fun thing about Rohlík is that it normally changes its brand to the local market. Rohlík is named after a very popular crescent-shaped bread roll. In Czech this is called ‘rohlík’, but in Hungary it’s called ‘kifli’, and that’s also the brand under which the supermarket operates in Hungary. In Austria, the company operates under the name Gurkerl and chances are it will also be called this way in Germany.