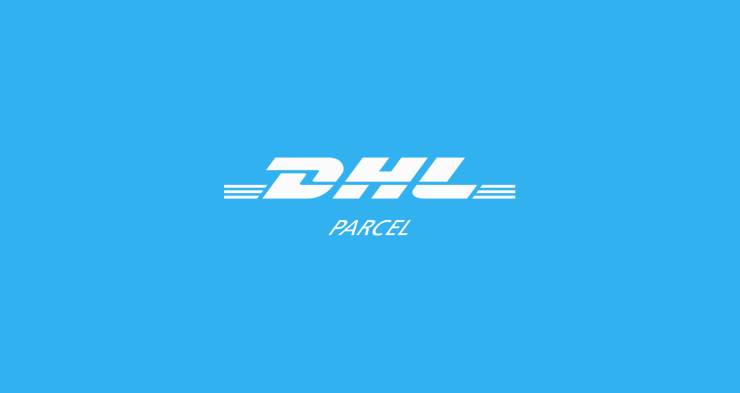 DHL Parcel, the biggest competitor of PostNL in the Netherlands, says it’s investing because it needs to keep up with the extremely high growth in the ecommerce industry. As a result, it will open two new sorting centers, of which one will open this September, while the other will be ready somewhere in 2022.

The logistics company had to deal with tremendous volume growth of parcels, due to the Covid-19 outbreak. But even during the first months of this year – when the coronavirus hadn’t reached the Netherlands yet – the parcel volume at DHL was already 30 percent higher than in the same period last year. And during the heyday of Covid-19 in the Netherlands, there was a large doubling.

In the pre-corona area, the parcel volume was already 30% higher than last year.

Since a couple of weeks, measures have been somewhat relaxed, but DHL still noticed a volume that was 70 to 80 percent higher than last year. Since 2014, the volume at DHL Parcel has increased fivefold. The revenue of DHL Parcel is reaching 1 billion euros and ecommerce accounts for half of this, CEO Wouter van Benten says.

But, as Dutch newspaper Het Financieele Dagblad puts it, DHL isn’t the only major logistics company in the Netherlands that’s investing heavily. PostNL built six new sorting centers during the last two years and now has 25 centers across the country. This year, it opened a cross-docking distribution center and next year, a sorting center for small parcels will open.

And things are looking well for PostNL as well. Within its existing network, the capacity has been scaled by about 40 percent, compared to the first months of this year. The Volume growth was nearly 14 percent at the end of March, but rose to over 25 percent in April and May.