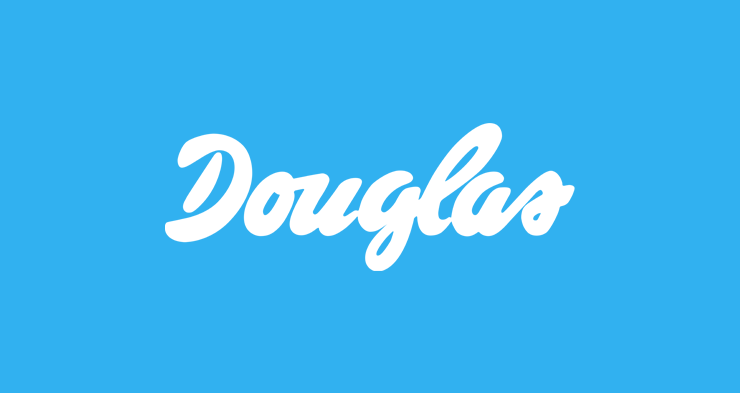 During the first nine months of this year, the German perfume retailer Douglas saw its ecommerce sales increase by 17.8 percent compared to the same period last year. The online segment of Douglas is now worth 303 million euros and it accounts for 14 percent of the company’s total sales.

Douglas shared the financial results of the first nine months of the fiscal year 2016/2017. The beauty retailer says its sales and EBITDA has continued to grow, while it also generated strong omni-channel growth across all regions. It claims to have a number one or a strong number two position in all core markets it serves in Europe.

For example, it’s the biggest in its home country Germany, which is the second largest selective beauty care market in Europe. In France, it ranks number two, after the strategic acquisition of Nocibé in 2014. And in Italy and Spain, it’s now the number one in the market, after the (pending) acquisitions of Limoni/La Gardenia, Bodybell and Perfumerias If. 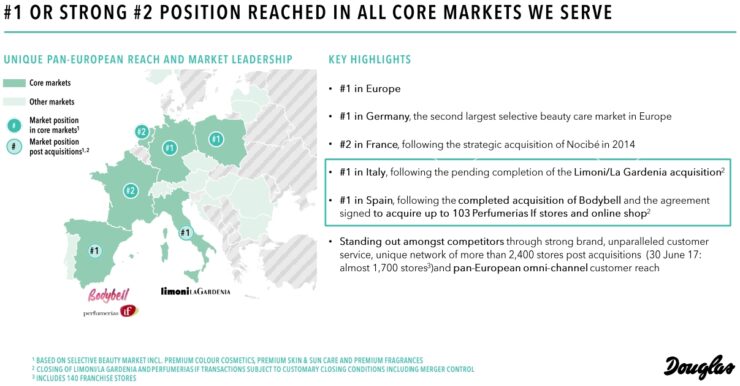 Douglas now has about 1,700 stores in 19 countries across Europe. It runs an online store in 17 of these countries. The retailer offers more than 35,000 products in its physical stores and via its online and mobile store. In the financial year 2015/16, Douglas generated annual sales of approximately 2.7 billion euros.