Ecommerce in France: retailers are investing in mobile

This year, 19.2% of online sales in France will be carried out on a smartphone, still many retailers don’t have a mobile strategy in place. But mobile is the top priority for investments in the next 12 to 18 months. eTail France interviewed dozens of retailers to discover what they do to respond to the several big challenges in the market today.

eTail France surveyed 77 leading executives and asked them several questions for their report ‘The Digital and Mobile Renaissance‘. Now we know for example that for 90% traffic increased last year, while the average order value increased for 55% and decreased for 20% of respondents. A good thing is that customer repeat visits also increased, at least for 81% of ecommerce players. Most customers get acquired thanks to paid search (59%) while email marketing (54%) and organic search (50%) are also important drivers of customer acquisition. 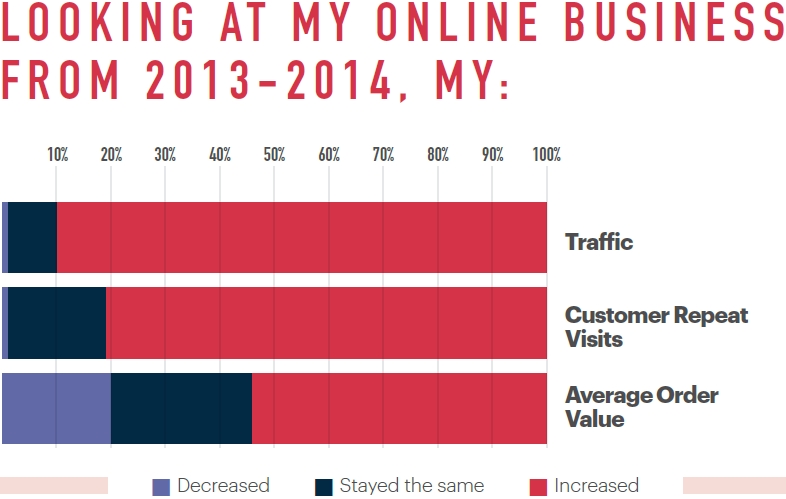 Meanwhile, retailers have discovered that although mobile is well suited to driving web traffic, it converts at a lower rate than desktop visitors. About two thirds of respondents (65%) said their mobile conversion rates at lower than their website rates, while 16% said theirs are actually higher.

The lion’s share of retailers are planning to target to specific products and categories, rather than discounts available across the entire store. Coupons and private sales are also a popular way to attract more consumers. 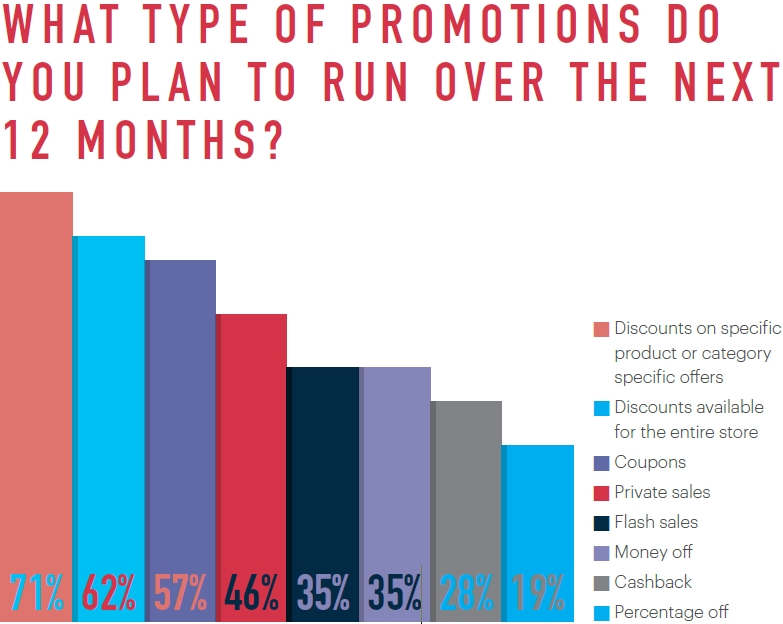 Retailers are beginning to understand they can achieve better results if they personalize their offers, for example by handing out offers which are only available in certain regions or selected stores instead of nationwide. Of the respondents, 28% said they are pushing such local offers on mobile.

Multichannel offers
Also, two-thirds say they are running in-store campaigns. They offer them as multichannel offers, which means the same discounts are available online. One in four also run in-store campaigns, but these aren’t applicable online. “We can see from this data that retailers are increasingly realizing that customers want consistency, and lacking iptions is a real turn-off”, eTail France writes.