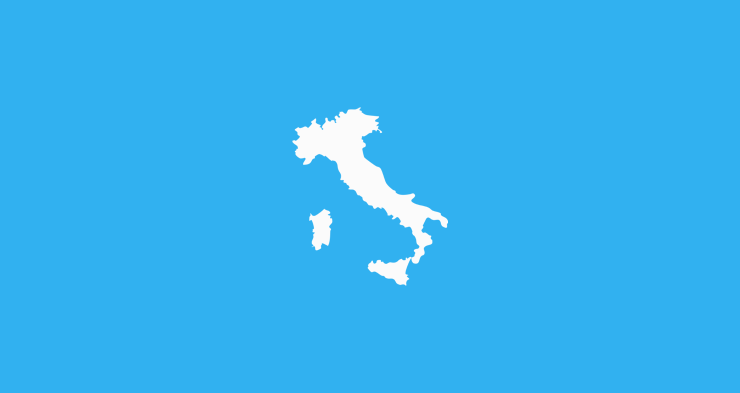 The business-to-consumers ecommerce turnover of Italy is still growing and is expected to be worth 23.1 billion euros at the end of 2018. This would mean an increase of 9 percent, which is significantly lower than the growth rates of the last few years.

This can be concluded from the latest report of Ecommerce Foundation on the ecommerce industry of Italy. Statistics, originally coming from Digital Innovation Observatories, show that ecommerce in Italy was worth 21.2 billion euros in 2017, after a 17.33 percent increase compared to the situation in 2017. For this year, a growth of 9 percent is expected, which would mean ecommerce in Italy will be worth over 23 billion euros at the end of this year.

Aside from these growth numbers, the report also shows that 8 out of 10 consumers prefe home delivery. And 14 percent usually have their parcels delivered to their work address. One in twelve Italian online shoppers prefer to have their orders delivered directly to a post office or post station to pick up, while 6 percent prefers picking up at a parcel shop.

The most important factor regarding deliveries, is the cost of delivery. A fast delivery process and the ability to choose where delivery will take place are other major factors.

Italian consumers also got the question which criteria are most important for them. Almost all of them (92 percent) answered with ‘free delivery’, closely followed by ‘free return’ (91 percent), ‘detailed description of the product’, ‘no hidden fees adding up to the final product price’ and ‘transparent and complete delivery costs’ (all 90 percent).

Last year, 33 percent of online shopping happened at national sellers, which is 2 percentage points more than in 2016. At the same time, the share of shopping happening at foreign, non-EU sellers increased to 10 percent.

The ecommerce statistics of Ecommerce Foundation seem similar to those of Confcommercio, which said ecommerce in Italy was worth 24 billion euros in 2017.