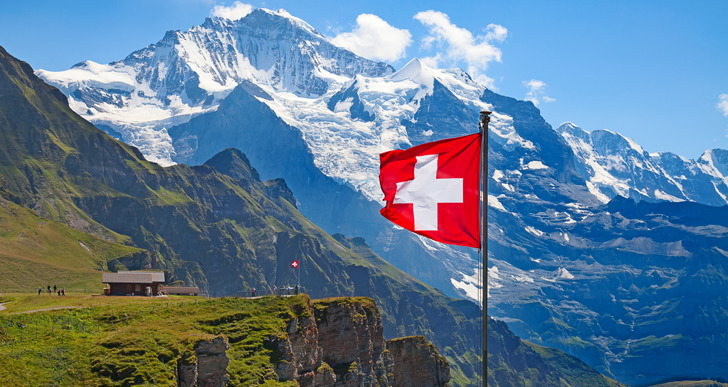 Ecommerce in Switzerland has achieved a significant growth last year. The value of goods ordered online and through distance selling increased by 25.8 percent to 13.3 billion Swiss francs, which corresponds to 12.18 billion euros.

The growth of ecommerce in Switzerland last year was around three times higher than in previous years. And when compared to the total volume of Swiss retailer, the value of ecommerce orders at home and abroad accounts for 14.2 percent. This was 11.5 percent one year earlier.

Ecommerce in Switzerland accounts for 14.2 percent of total retail.

These figures come from the Commerce Report Switzerland 2021 from Datatrans. This study also found that the top 30 business-to-consumer online shops in Switzerland managed to increase their turnover by 25.7 precent last year, compared to the top 30 of 2019.

“Even though they were not able to expand their market share of around 60 percent, this alone is a great achievement in terms of volume for already very large providers and without preparations having been made”, Datatrans writes. Digitec Galaxus, for example, saw its sales increase by 56 percent (or 553 million euros).

The study is based on a survey among 29 online and multi-channel retailers in Switzerland with a combined ecommerce volume of around 2.93 billion euros. Most participants expect the level of online sales to remain stable even after public life normalizes. As a result, many retailers have shifted their focus and are expanding their digital offerings.

It’s pleasing to see how well the Swiss consumer goods trade has overcome the crisis.

“It’s pleasing to see how well the Swiss consumer goods trade has overcome the crisis. The very high willingness to invest shows how seriously providers see the need to adapt. This will further accelerate the change in commerce”, predicts Urs Kisling, Board Member of Datatrans. 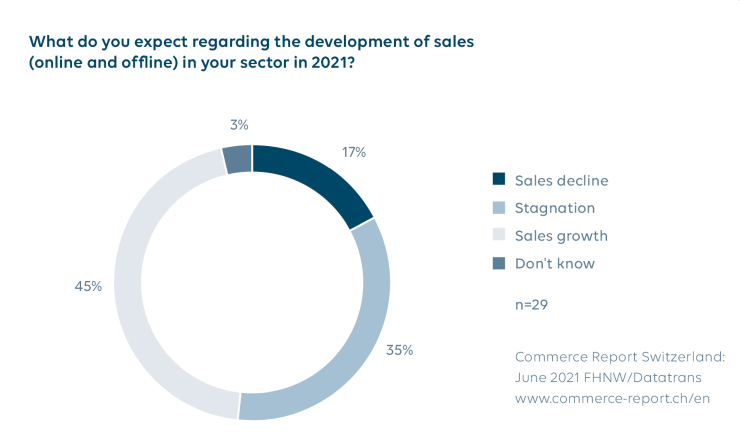