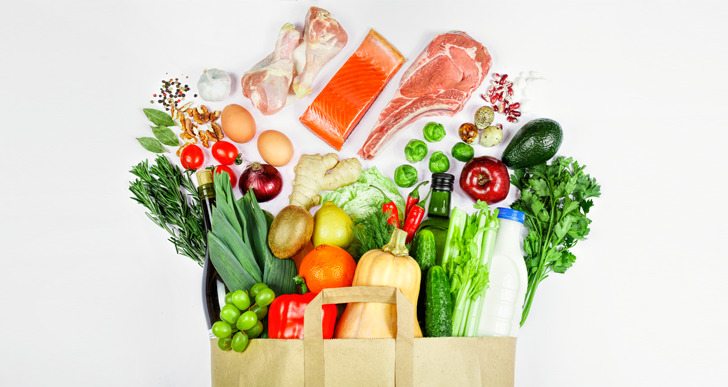 Epic Partners is headquartered in Geneva, Switzerland and the new organization will conduct negotiations across national borders. It’s supermarket chain Edeka that took the initiative, but soon it was joined by several European colleagues.

Edeka left retail alliance AgeCore in March of this year.

In 2020, Picnic decided to stop its collaboration with purchasing organization Superunie from the Netherlands and instead started partnering with Edeka to run their own purchasing alliance, called Everest. Edeka on the other hand left retail alliance AgeCore, while French supermarket chain Intermarché did the same soon after.

Epic Partners is led by Gianluigi Ferrari, the former CEO of AgeCore who is also CEO of the aforementioned Everest. AgeCore still features some major European supermarkets chains, such as Colruyt, Conad, Coop, and Eroski.