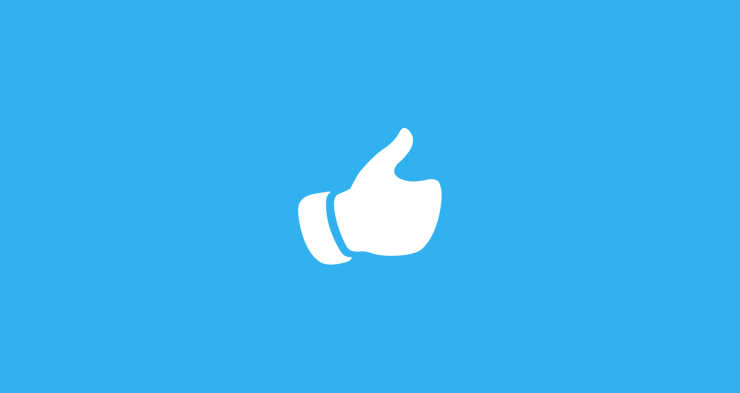 Among the ten economies in the world that are most ready to benefit from ecommerce, seven are European. For the third straight year, Luxembourg ranks first on UNCTAD’s ranking of countries’ capacity to support online shopping. Switzerland and Norway complete the top three.

Since 2015, the United Nations Conference on Trade and Development (UNCTAD) publishes an index, which draws on data on internet use, secure servers, use of financial accounts and the reliability of postal deliveries. This ranking [pdf] aims to show a country’s capacity to support business-to-consumer ecommerce.

This year, the top 10 is made up of seven European countries. Only South Korea, Japan and New Zealand break the European hegemony.

Just like in the first two editions, Luxembourg ranks first. The grand duchy has the best score when it comes to the share of individuals using the internet and is also a top performer with regards to the number of secure internet servers per 1 million people.

Notable improvements from Switzerland, the UK and Germany

“Six of the top ten economies are also in the top ten of economies with the highest proportion of Internet shoppers”, UNCTAD explains. “This suggests a generally high explanatory association between the variables contained in the index and online shopping.” It also emphasize the notable improvements from Switzerland, which rose from 8th to 2nd, the United Kingdom, which rose from 10th to 6th and Germany, which rose from 14th to 9th. “These gains are all largely due to a rise in postal reliability.”