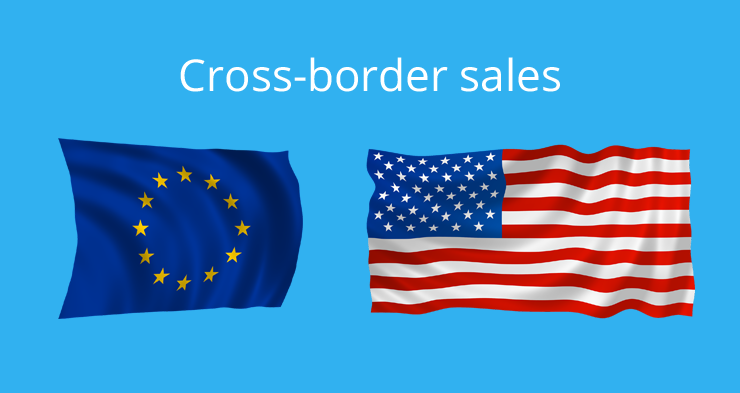 Europe could expect more cross-border sales from US

The US Customers and Border Protection have announced it increases the limit on duty-free purchases from the European Union from 200 to 800 dollars. In practice this means American online shoppers can buy more expensive stuff from European merchants without paying duties and taxes. So ecommerce companies in Europe could be expecting more US customers this year.

As Internet Retailer describes it, the increase was announced in March by the US Customs and Border Protection. The federal law enforcement agency raised the value of a shipment of merchandise imported by one person on one day that generally may be imported free of duties and taxes from $200 (€175) to $800 (€700). The retail value is based on the price of merchandise in the country of origin.

The change could mean European ecommerce companies will be welcoming more American customers. German shoe retailer Shoepassiong.com is one of those companies. It launched an English-language website in 2013, but now plans to alert its US-based customers by email about the duty change and is about to launch a US version of its ecommerce website next month.

‘Expect more cross-border sales from US’

According to Uwe Bald, vice president of international development at Hermes, the increase hasn’t been widely publicized in Europe. “But when it does, look for more cross-border sales”, he says. “It could take three to six months for larger retailers to begin promoting the new duty level to US customers, and up to a year for small and medium-sized retailers”, Bald thinks.