Europe wants to tax internet giants based on revenues

September 11, 2017 by Ecommerce News. About Laws and regulations with tags Europe. 5480 views. 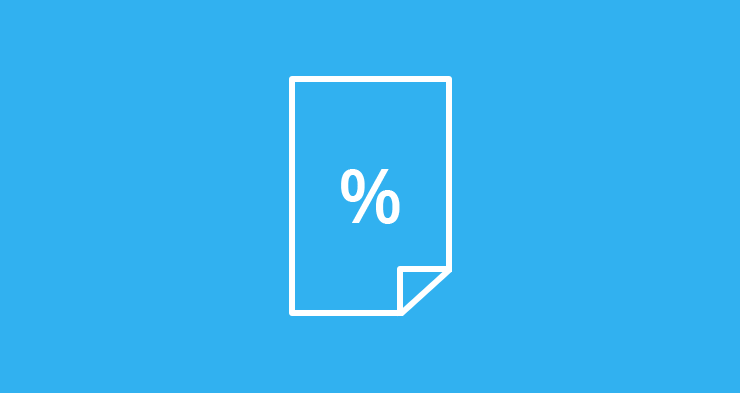 France, Germany, Italy and Spain want digital giants like Amazon and Google to be taxed on total revenue generated in EU countries rather than profits. The initiative was launched by the French finance minister and is set to be presented to all 28 EU finance ministers this Friday.

Currently, big tech companies such as Apple, Facebook, Amazon and Google are taxed in Europe based on profits rather than revenues. As a result, some companies have been able to pay little or no tax in countries where they have billions in sales, the Financial Times writes.

The four finance ministers of France, Germany, Italy and Spain have written a joint letter, addressed to the Estonian EU presidency and the European Commission. “We should no longer accept that these companies do business in Europe while paying minimal amounts of tax to our treasuries”, the ministers wrote.

The ministers now want to propose an “equalization tax”, so the companies’ tax rates are back in line with normal corporate rates. “The amounts raised would aim to reflect some of what these companies should be paying in terms of corporate tax.”

The tax proposal will only be approved by the European Union when all member countries support it unanimously. Including countries that do the tax sheltering, like Luxembourg and Ireland.