Which ecommerce players will win the Entrepreneurial Award, the Omnichannel Award and the Pure Player Award this year? Will it be Zalando, Yoox, Tesco or Nespresso? Soon you’ll find out, because on June the 17th, the awards will be given away. For now, let’s have a look at the nominees.

Awards shows for ecommerce companies are everywhere. That’s something the organization of the European E-Commerce Awards was also very aware of. “In order to stimulate the ecommerce market everywhere in Europe, national associations, organizations and/or publishers are giving out national e-commerce awards to the best online shops in their respective countries. These awards are organized under the auspices of Ecommerce Europe, the European umbrella organization for online retailers.”

So winners of the national awards are nominated to win the European E-Commerce Awards, which will be presented in three categories this year. There’s the Omnichannel Award, which will be rewarded to the online store that have mastered repositioning their business for the omnichannel world, while serving all their customer’s need in every avalaible channel. Nominees for this award are: Bolia, Gstar, Marks & Spencer, Nespresso and Tesco.

Then there’s the Pure Player Award, given to an ecommerce company that’s only operating online. Nominees for this category are: Amazon, Asos, Netaporter, Yoox and Zalando. And last but not least, there’s the Entrepreneurial Award, which recognized the ecommerce players who have the most innovative, groundbreaking and clever operations in Europe. Nominees will be announced in the first half of June, so stay tuned for that!

Last year’s winners were Vestiaire Collective (Entrepreneurial Award), Asos (Cross-Border Award) and John Lewis (Multichannel Award). As you can see, there are now other categories than there were last year. 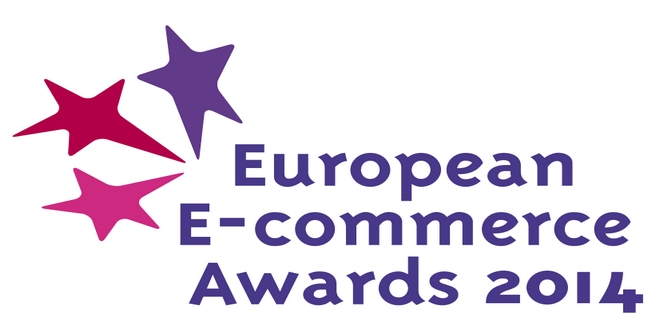