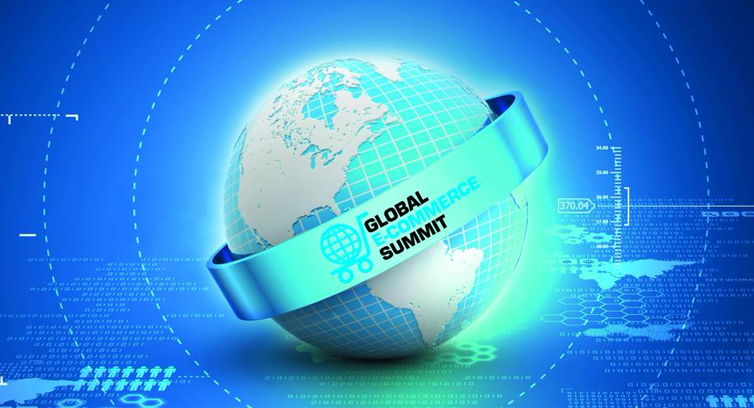 Last night, the winners of the European E-Commerce Awards have been announced. During the Global E-commerce Summit that takes place in Barcelona, awards were handed out in the Entrepreneurial, Omnichannel and Pure Player categories. And we’ve got all the winners listed for you.

In the presence of about 800 international ecommerce professionals and entrepreneurs, Ecommerce Europe hosted the awards show and announced which nominees would go home with an award.

Entrepreneurial Award
The winner of the Entrepreneurial Award was Micksgarage. This Irish online retailer of car parts and accessories convinced the jury with its entrepreneurial and innovative approach to ecommerce, the organization explained. There were also Silver and Bronze awards to hand out, these were won respectively by SkatePro from Denmark and Green Man Gaming from the United Kingdom.

Omnichannel Award
SuitSupply went home with the Omnichannel Award, because this Dutch retailer “has shown relentless initiative to rethink and reinvent the structure of its business by developing from having an in-store format to a high-end omnichannel retailer. Marks & Spencer (UK) and Ikea (Sweden) ranked second and third.

Pure Player Award
Asos had the honor to receive the golden Pure Player Award, because the jury thinks this British fashion retailer did the best job for the innovational progress and visibility, as well as the ability to efficiently combine online sales and customer care. Luxury fashion retailer Farfetch (UK) and Yoox (Italy) won silver and bronze.