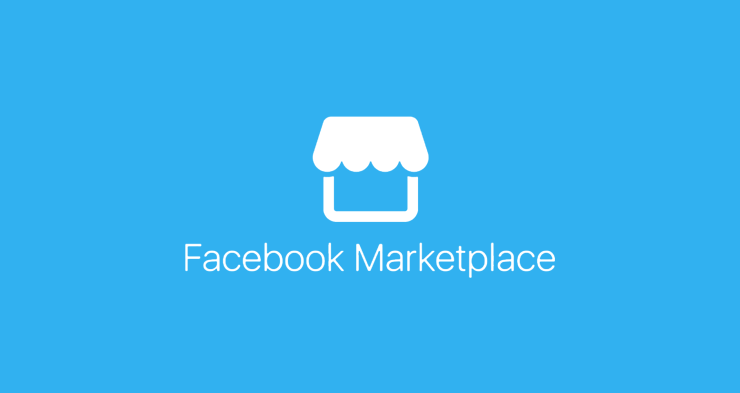 Facebook has started rolling out its online marketplace service Marketplace to 17 countries in Europe. The feature, which lets Facebook users, discover, buy and sell items with people in their community, was already available in the United Kingdom, but will now also be offered to more European Facebook users.

For now, Facebook Marketplace is only available in the Facebook app. There’s a shop icon at the bottom of the app, which opens photos of items that people near the user have listed for sale. Users can also search for certain items and filter results by location, category or price.

In Europe, there are several (niche) marketplaces that offer second-hand products, such as Marktplaats in the Netherlands, Gumtree in the United Kingdom, Patatam in France, Letgo in several countries across the continent and of course eBay.

Over 18 million items in May

In May of this year, over 18 million new items were posted for sale in Marketplace in the United States and according to Facebook, that number continues to grow.