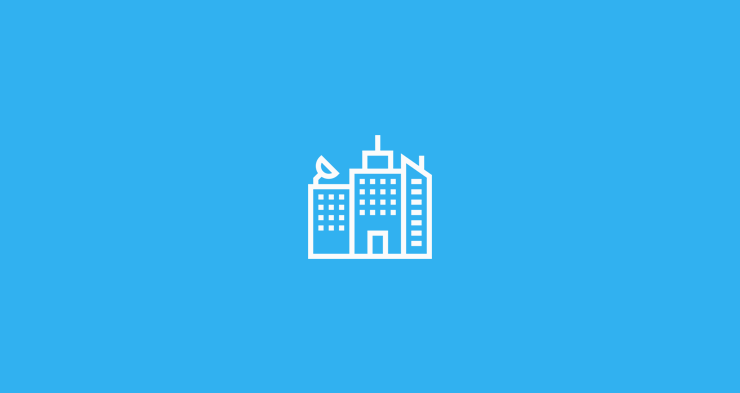 The Senate in France wants to introduce a tax on ecommerce. More specific, on deliveries from ecommerce companies to online consumers. The upper house of the French parliament wants to do this to protect city centers and smaller businesses across the country.

The initial idea was for the tax to be 50 euro cents per kilometer the package travelled. But now a different tax system was proposed: it ranges from 1 percent of the purchase price (for deliveries where the distance between the last storage warehouse and the customer’s address is less than 50 kilometers) to 2 percent (if the distance is more than 80 kilometer), but there’s always a minimum of 1 euro, even for small packages and very short deliveries.

The tax won’t apply to deliveries with non-polluting means of transport, retailers with a turnover of less than 50 million euros, local agricultural producers and books.

‘Rise of ecommerce has consequences’

“Everyone agrees that ecommerce companies, especially the larger ones, benefit from unfair tax conditions compared to physical retailers”, the State’s proposal reads. “The rise of ecommerce, with delivery conditions that are very favorable and increasingly close to free, has consequences in terms of car trips, generating various kinds of pollution and will also lead to excessive use of infrastructure.”

French newspaper Le Figaro spoke with Michael Levy, CEO of delivery service Deliver.ee, who criticizes the proposed tax rules. He thinks the measure would not only affect large foreign ecommerce companies, but also French successes such as Vente-Privée.com or Cdiscount.