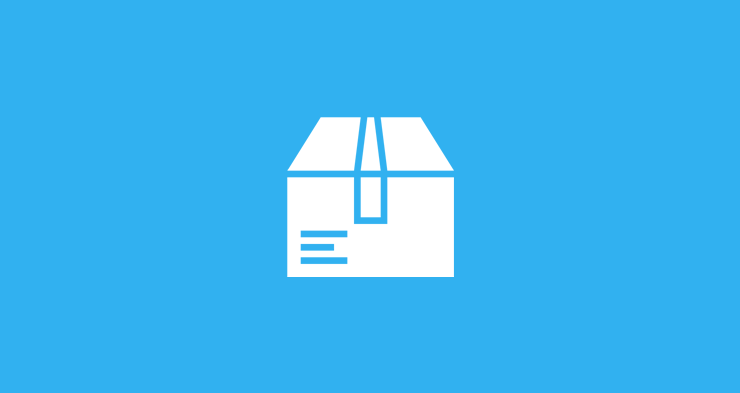 According to Le Monde, this service will be announced by La Poste on 14 September, after it has tested the service for a year with ecommerce website Cdiscount. On Sundays, it will only send parcels from purchases consumers made at professional sellers, so if someone wants to send their keys to a friend on Saturday, it won’t be delivered on Sunday.

It is not the first time the French postal company has delivered parcels on Sunday. The service had already been tested in some cities during the holiday season of 2015. And in the United Kingdom, its local subsidiary DPD UK already offers the delivery of parcels on Sunday.

“Ecommerce in the United Kingdom is strong. For example, customers who want to buy a pair of shoes don’t hesitate to get three of them delivered to try, so they can return the other two”, the company explains. “If Chronopost decides to deliver at consumers’ homes on Sundays, it’s because ecommerce in France is growing rapidly.” Ecommerce in France was worth 72 billion euro in 2016. The online retail market grew almost 15 percent compared to the situation in 2015.