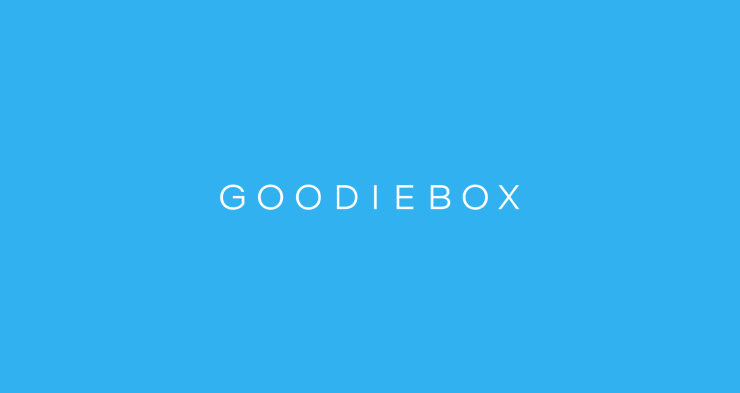 Goodiebox, a beauty subscription box from Denmark, has acquired Bette Box, a Finish startup that also sells beauty on subscription. For Goodiebox, the acquisition means its first out-of-company investment.

Goodiebox, which raised 5.7 million euros in June last year, not only acquires the company and its brand, but also the Finnish team behind the startup. “We don’t normally make investments in other companies, but founder and CEO Anna-Riitta and her team are out of the ordinary and we see great opportunity in her company and team”, Goodiebox’ CEO Rasmus Schmiegelow comments.

Bette Box came alive when Finnish company Boxie Oy acquired subscription-based service Livbox in 2016 and then rebranded it to Bette Box, named after actress Bette Davis. Now, it’s decided that Bette Box will continue under the Goodiebox name. The first corporate box under this name will be released next month.

Anna-Riita Vuorenmaa, founder and CEO of Bette Box, will continue as country manager for Goodiebox, in Finland and Sweden. In Finland, Goodiebox will continue with a small office in Helsinki, while it already has offices in Copenhagen, Amsterdam, Berlin and London.

Goodiebox is active in 9 European countries

The Danish subscription service is now available in nine countries across Europe: Denmark, Finland, Sweden, Norway, Germany, the Netherlands, Belgium, Austria and Switzerland. Many of these markets it entered last year, when Goodiebox expanded in Europe.