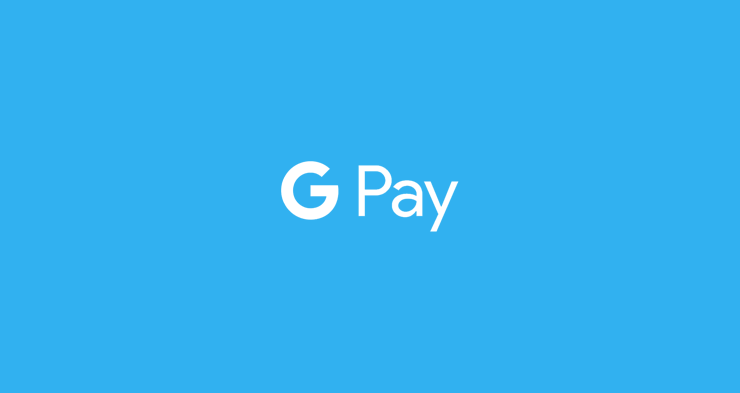 Google Pay has continued its global expansion and is now also available in France. Customers from six different banks in France can start using Google’s mobile payment service. Google Pay can also be used at several online services and retailers in France.

With the launch, Google has joined a crowded market, as Samsung Pay and Apple Pay are already available in this European country. In France, Google gets support for Visa and MasterCard from six banks and credit card companies: Boon, Boursorama Banque, Edenred France, Lydia, N26 and Revolut. A seventh player, Up, is said to be next.

How to use Google Pay in France

With Google Pay, consumers can use their nfc-enabled smartphones to pay, after they’ve linked a credit or debit card to the payments app. For payments under 30 euros, just unlocking the screen is enough, for payments above this threshold, users need to authorize the transactions with security methods such as a finger print or a password.