Google’s new marketplace to compete with Amazon in France 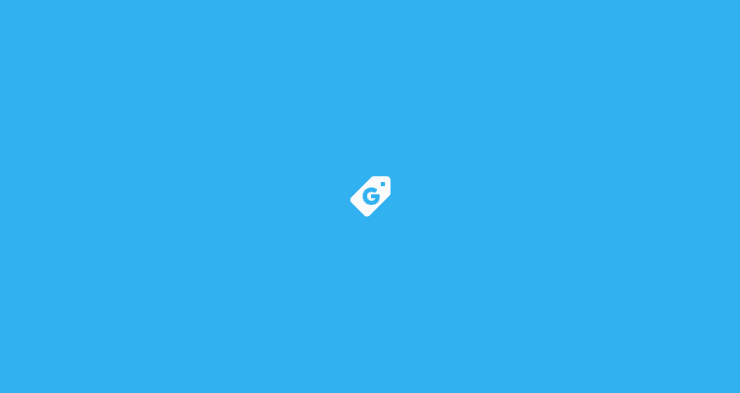 Google Shopping will soon be more than just a simple price comparison engine. Early 2019, Google will introduce its own marketplace in France. With the new Google Shopping platform, the tech company will compete directly with Amazon.

LSA published the exclusive news yesterday, saying Google beta launched its Google Shopping Actions program a few days ago. “This will result in the transformation of Google Shopping into a marketplace, which makes Google an ecommerce competitor of Amazon and Cdiscount.”

Launch will take place in early 2019

The official launch of Google Shopping Actions in France will take place in early 2019. Google is now testing the platform with third party retailers, such as Auchan, Boulanger, Carrefour and Fnac Darty. The new marketplace was also mentioned by an French retailer on LinkedIn, who shared some screenshots.

On the new platform, retailers can offer their products to Google users. Google handles the payments, but the connected retailers need to take care of logistics. LSA says the service will also be available through Google Assistant, which can be found on Android phones and in voice-enabled smart speakers.

How the new Google Shopping works

The new Google Shopping platform enables users in France to buy products from various categories, such as tech, health and beauty, games, toys and food. Shoppers can fill their cart with products from different vendors and to make a purchase, they simply need to click on the ‘Buy with Google’ button.

Google earns a commission for every sale that takes place through the platform, but according to LSA, the commission fee requested by Google is lower than the one required by Amazon, expect for tech products.