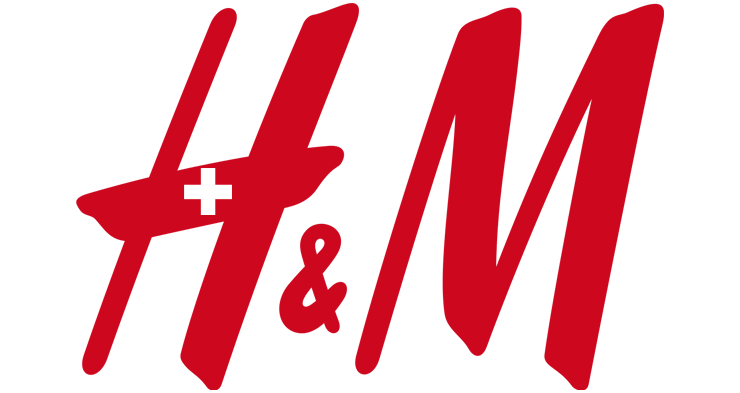 Fashion retailer H&M will soon launch an online store in Switzerland. It’s not officially announced yet, but all the indications are that the Swedish company will open its Swiss online store in just a few days. In the physical stores the upcoming opening of the ecommerce site was already announced over the loudspeakers.

That’s what the Swiss website 20 Minutes wrote yesterday. It’s not exactly a surprise H&M opens an online store in this European country. During a press conference in Stockholm on June 25, CEO Karl-Johan Persson already spoke about it, although he wouldn’t tell the audience the exact launch date, only that the launch would happen later this year.

The Swiss website writes H&M is one of the last known fashion companies in Switzerland to make the step towards online retail. The clothes and accessories are already collected on the Swiss H&M website, but purchasing them is, for now, only possible in the physical stores that are spread across the Central-European country.

Why H&M is late with launching online store in Switzerland
20 Minutes spoke with ecommerce expert Reto Joller and he says one reason why H&M has been relatively late with launching an online store in Switzerland, is because the Swiss customer is very demanding. Also, a short delivery time of no more than two to three days, as online retailer Zalando has ensured in this and many more countries, is a basic requirement for success, says the lecturer of online marketing at the Hochschule für Wirtschaft in Zurich. But this should be difficult for H&M, because the Swedish retailer has its distribution center stationed in Germany.

According to the website, it’s also unclear whether H&M will integrate the physical stores into the online concept. The dense network of over 90 locations across the country is, according to Joller, the biggest advantage H&M has over competitors such as Zalando, who don’t have physical stores. The brick-and-mortar stores could be used for example, by customers who want to pick up or return their online orders.

So, H&M will probably launch its online store later this week, but last week another competitor, About You, launched its own online store in Switzerland. The assortment of this German ecommerce company includes about 30,000 products.