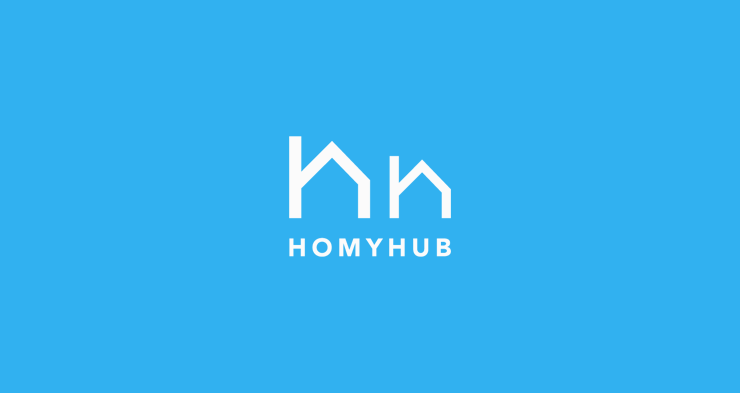 The Spanish startup HomyHub has, together with national postal service Correos, developed a service, called Safe Delivery, which allows consumers to receive their packages in the garage, without having to be at home. By using an app, consumers can control, monitor and manage access to their garage.

HomyHub and Correos have developed the system that allows the delivery of packages in garages. The service has been successfully tested in the town of Rivas-Vaciamadrid in Madrid, where the first deliveries in garage have already begun.

Garage turned into an intelligent space

“We’ve converted the garage itself into an intelligent space and allow it to unlock its full potential, including converting it into a secure delivery point for packages even if no one is physically present to receive it”, HomyHub says.

For Spanish consumers to receive parcels in their garage, they need to have the HomyHub Starter Kit and to install a mobile application. Then they can open their garage with their mobile phone, but also know who enters and leaves the garage, whether the door is open or closed and, of course, to give, revoke of customize access to anyone through the virtual remotes.

Decreasing the number of failed deliveries

“Our mission is to unlock the full potential of garages and turn them into a much valuable space in people’s lives”, co-founder Enzo Zamora says. “This includes a range of new generation services that, in turn, make it directly and indirectly beneficial to the environment, by reducing the level of CO2, for example, by decreasing the failed deliveries of packages and the consumption of the batteries of the garage controls, among other aspects.”

According to the company, some of the most important supermarket chains and logistics operators of Spain and Europe have already shown interest in the new service.