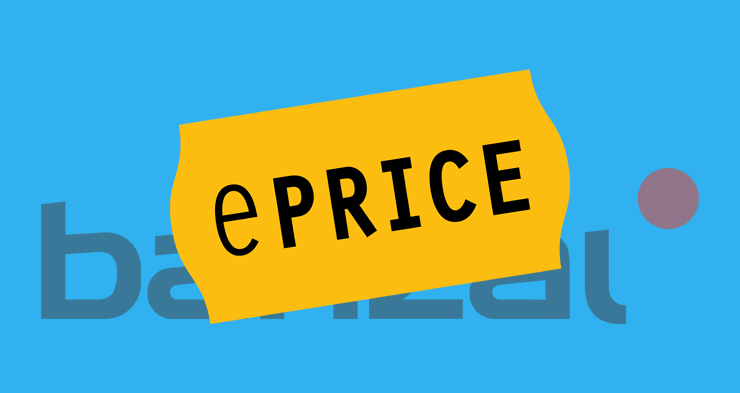 Banzai, an Italian ecommerce company group, has announced plans to change its company name to ePrice, the same name as its online tech & appliances retail brand. It also announced it will invest 40 million euros in technology over the next five years in order to accelerate its development.

Banzai announced the plans during a presentation about its 2017-2021 strategic plan [pdf]. By changing the name to ePrice, founder Paolo Ainio says the company is putting their name on the door. “We are decisively targeting the development of ecommerce, which from a mere ‘box mover’ at the best price will increasingly become more of a complete one-stop solution able to satisfy the needs of Italian households”, he explained.

Customers are said to not only wanting to buy products online, they also want more installation and maintenance services for the more complex products, as well as extended warranties and more innovative payment methods. “We have the financial resources to build this mix, but also (and above all) we have an exceptional team with the know-how to guide the company along this new and exciting path”, Ainio said.

‘Investments will allow us to reach 26 million Italians’
Since yesterday, Banzai has started with the redefinition of its brand and it also announced it will invest 40 million euros in technology. “We are expanding the Marketplace to 30% of GMV in 2021, and more than double our network of 400 installers”, CEO Pietro Scott Jovane explained. “This will not only allow us to reach the 19 million Italians who already buy online, but also the 7 million who will be buying online for the first time in the next five years.”

Banzai is an Italian ecommerce company group that runs several websites, of which ePrice is the most important one. This year it simplified and focused the company on the most promising market. It sold Banzai media and Mondadori during the second quarter, while it sold Saldiprivati to Showroomprivé in October. In 2015, ePrice opened its marketplace to European merchants.