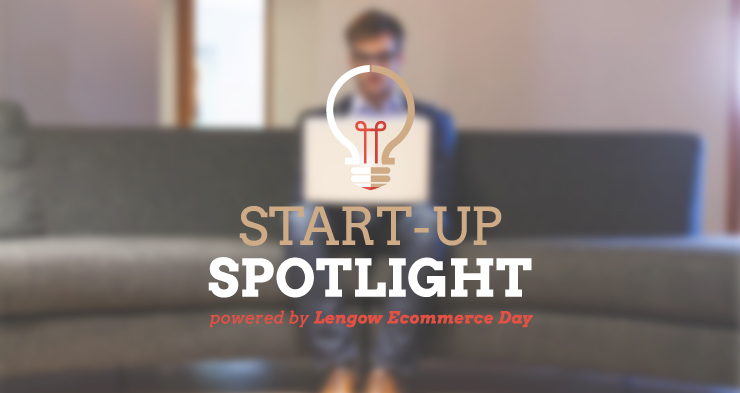 The international Start-up Spotlight Competition is open to any start-ups with a product or service that “revolutionized the ecommerce world”, as the organization’s description reads. “It’s an opportunity for companies to showcase what they have to offer in front of a qualified audience of merchants, industry experts and media at the Lengow Ecommerce Day.” On this day, the five finalists will have a stand at the Lengow Ecommerce Day and opportunities to meet with other retailers, ecommerce professionals and potential investors.

Public voting to decide the 5 finalists
Out of all entries ten start-ups will get on a shortlist. A public vote via social media will decide which five companies will go the final, where they will get the opportunity to pitch their concept during a 5-minute presentation in front of an international audience of ecommerce professionals and journalists. At the end, a jury of investors and ecommerce experts will select the winner.

Companies can enter for free, but they need to complete an online entry form before the 22nd April. Also, they must meet three conditions: the startup should propose an ecommerce solution, can be no older than two years and should have a turnover of less than 1 million euros in the last year.