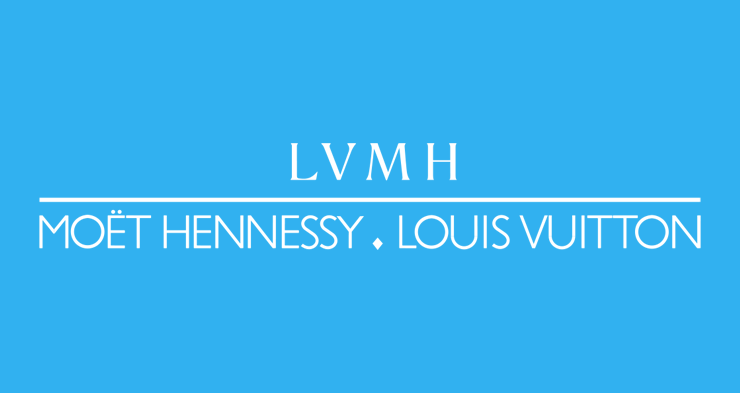 In May, LVMH will launch an ecommerce website called Le Bon Marché that features all of its brands and those of competitors. With the new online department store, LVMH wants to capitalize on fast-growing online sales of luxury goods.

The Financial Times writes that LVMH has plans to launch its ecommerce website in May and it will have the same name as the department store it owns in Paris. Le Bon Marché will of course offer all of the LVMH brands, such as Louis Vutton, Christian Dior en Marc Jacobs.

But the world’s largest luxury goods retailer also wants to feature brands of competitors. With this strategy, LVMH will compete directly with popular online platforms such as Net-a-Porter, Matches Fashion and Farfetch, companies that already distribute several LVMH brands themselves.

LVMH is home to about 70 brands and subsidiaries, which can choose their own digital strategies. Fendi and Marc Jacobs for example, are sold on Net-a-Porter, while Louis Vuitton sells some of its products on its own ecommerce website. And luxury French fashion house Céline will launch its own ecommerce platform later this year.

LVMH is a major luxury goods company, which was formed by the merger of Louis Vuitton with Moet Hennessy. It has many brands and subsidiaries in several sectors, such as wines and spirits, fashion and leather goods, watches and jewelry and perfumes and cosmetics. Its revenue increased by 5 percent in 2016 to a record 37.6 billion euros, while operatin profit increased 6 percent to 7 billion euros.