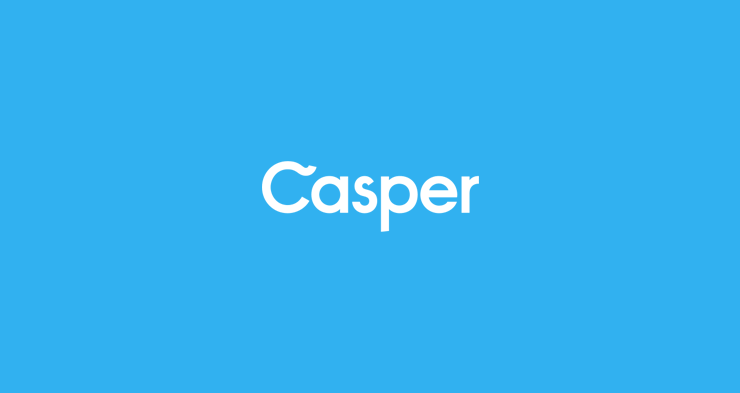 Casper, a mattress retailer from the US, is shutting down its operations in Europe. As a result, 78 people are laid off, which corresponds to a fifth of its corporate workforce worldwide.

Casper said in a statement that it wants to focus on achieving profitability, and the European operations thus aren’t part of this strategy. The mattress retailer, founded in 2014, wants to concentrate on the strength of the North American business, it explained.

By leaving Europe, Casper thinks its operating costs will reduce by over 10 million dollars (9.2 million euros) on a yearly basis. “We remain committed to our timeline to achieve positive profitability by mid-year 2021”, it commented.

We still want to achieve profitability by mid-2021.

‘A series of difficult decisions’

The European operations are expected to wind down largely by the end of this year. CEO Philip Krim: “We are making a series of difficult decisions to preserve the long-term resiliency and flexibility of the company. These actions enable us to focus on the strength of our North American business during this uncertain time and remain committed to our customers who continue to rely on us for a better night’s sleep—today and well into the future.”

Casper and other mattress retailers in Europe

Casper expanded to Europe in 2016, when its launched an ecommerce website in  the United Kingdom. Its biggest competitor was probably Emma, a mattress retailer from Germany that was founded in 2015. Other European mattress-in-a-box retailers are Simba, Eve Sleep, Otty (al from the United Kingdom) and Mattsleeps (from the Netherlands).