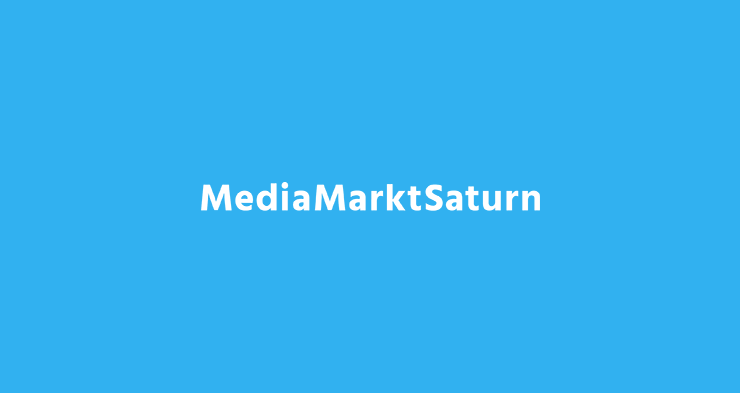 German electronics retail group MediaMarkt-Saturn will welcome other retailers on its online platform in Spain next year. For now, Spain is the only market where Media-Markt-Saturn will launch an online marketplace. In Germany, the company is discussion various options.

That’s what Martin Wild, Chief Digital Officer at the Media Markt-Saturn Retail Group, told Lebensmittel Zeitung. He responded to the journalist’s remark that Amazon, eBay, Real and many other dealers want to establish themselves as marketplaces.

In Spain, there’s another competitive environment

“Next year, we will start accepting other traders on our platform in Spain. Over there, the competitive environment looks different than ours”, Wild commented. “But in Germany, we are discussing various options. Not all who build marketplaces today will be successful.”

In Spain, Media-Markt-Saturn has also conducted a pilot project to use Watson, the artificial intelligence solution from IBM, in their customer service. “The self-learning system has taken over part of the communication with the Spanish customers”, Wild explains. “Conventional chat bots, as we see them in the market nowadays, can only give predetermined ‘scripted’ answers to certain questions. But we believe there is more. For the German market, we are also busy with setting up a pilot.”

CTO Karel Dörner explains that AI also plays a vital role in Media-Markt-Saturn’s pricing strategy. “The software doesn’t simply compare today’s prices with those of competitors. It involves leading indicators, such as the search behavior on Google, and it makes different pricing suggestions.”