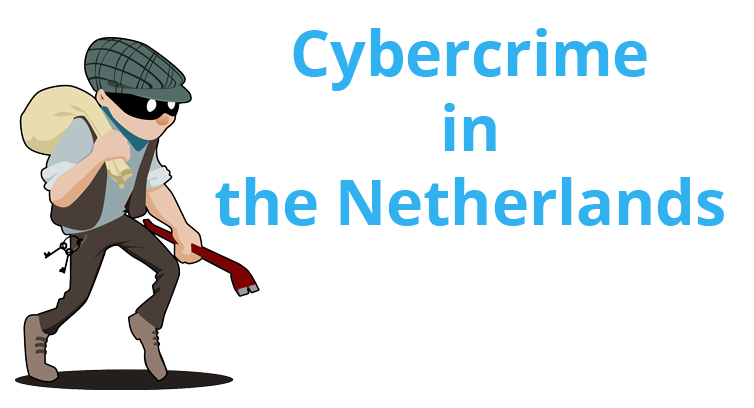 This news was shared by Statistics Netherlands after it has done a study [pdf] on cybercrime in the Netherlands. Online shopping fraud has increased over the last couple years, at least in terms of victims. Last year, 3.3 percent of the Dutch population was involved, while this percentage was 2.7 percent in 2013. Meanwhile, the share of online shoppers didn’t grow that hard. 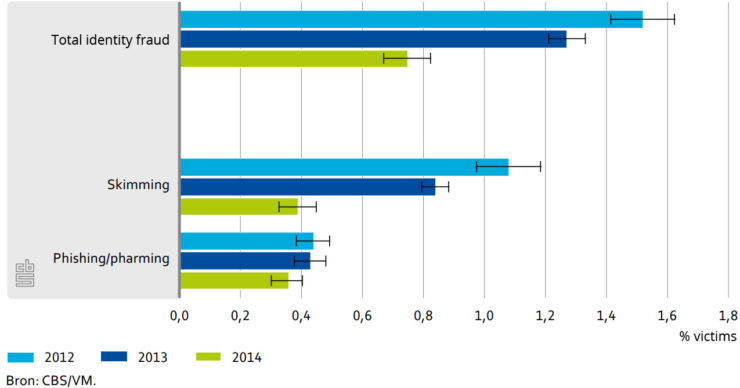 Statistisc Netherlands also looked at online selling fraud. “This type of fraud, where people don’t pay for goods or services that are delivered, haven’t changed in the last couple of years. It’s also a type of fraud we see less than online shopping fraud.

The statistics bureau also checked what kinds of people became a victim of online fraud. Research shows that for all types of cybercrime (online shopping fraud, hacking and identity fraud) the share of victims is highest among highly educated people. “This has to with the fact they shop online more often.”

CBS also found out that the share of Dutch people who shop online increased from 51 percent in 2012 to 57 percent last year.