Number of mobile users in Sweden increased by 79% in 2016 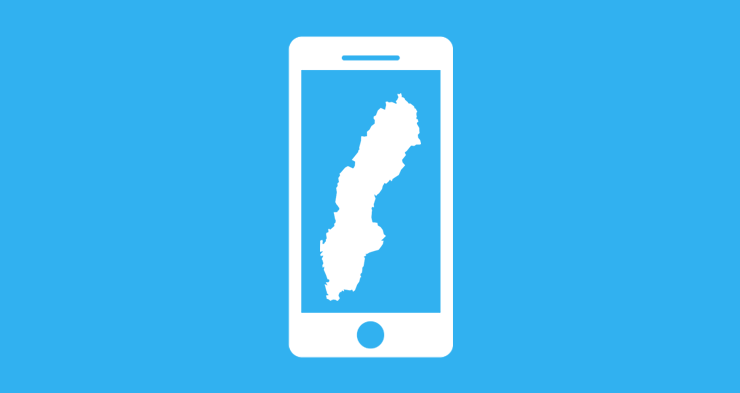 These are some of the findings of savings portal CupoNation. It analyzed its own data, which shows that more consumers want to shop on their mobile devices. According to its research, the number of mobile users in Sweden increased by 79 percent last year and 60 percent of Swedish mobile users are women.

According to CupoNation, the increase in popularity of mcommerce is due to payment methods and mobile websites having improved significantly during a short period of time. Now, more online consumers who use their phone or tablet to research products don’t make the actual purchase through a desktop, but finish it on their mobile device.

Sundays are the most popular shopping days in Sweden

The gathered data also show that in Sweden the most popular shopping days are Sundays followed by Mondays. Most of the purchases take place on Sunday nights between 9 and 10 PM. Together with the growth of ecommerce in Sweden, the use of discounts has seen an increase. “We see that discount codes are becoming more and more a key element for the growth of retailers”, says Mads Bukholt, Nordic Managing Director at CupoNation. “This trend has also been reflected in events such as Black Friday, a day which in Sweden doubled its sales in 2016 compared to the previous year.”

It’s not only in Sweden that online discounts are getting increasingly popular. A recent survey by German digital association Bitkom shows that two thirds of Germans have searched for vouchers and discount codes before buying a product.

Back in September, payment service DIBS reported that the ecommerce in Sweden grew by 11 percent compared to 2015, with the industry being now worth around 10.5 billion euros (100 billion Swedish kronor). According to DIB, more than half of the Swedish consumers use their mobile devices to shop, with 53 percent of the women shopping on their mobile, compared to 48 percent among men.