One in five ecommerce transactions in France happens via mobile 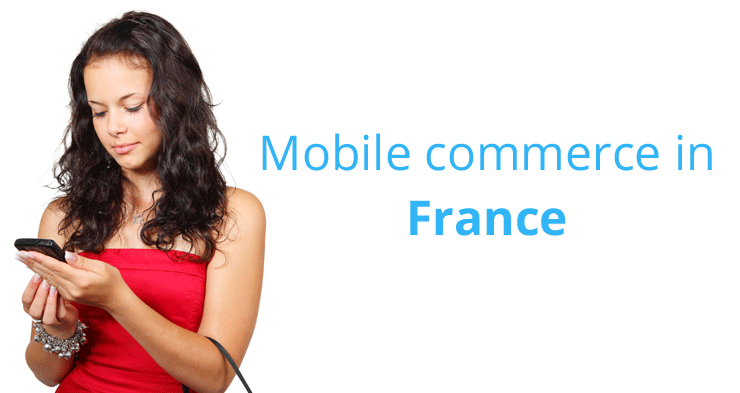 According to research by Criteo, mobile will account for 40% of all global ecommerce transactions by the end of this year. In France, mobile purchases represented just more than 20% of all online retail transactions. But many retailers in France are making mobile a priority, the study suggests.

In its report called “State of Mobile Commerce Q2 2015: Mobile Commerce Trends in France”, Criteo says there was a strong increase in all mobile shopping activities in France. But still, mobile purchases accounted for more than 20% of all ecommerce transactions Criteo assessed in France, while the average is 24% globally.

Apps help boost mcommerce
According to Criteo many retailers in France are making mobile a priority. Not a surprise, as websites of French retailers that are optimized for mcommerce see a conversion rate of 3.1%, while non-optimized sites have a conversion rate of just 1.5%. But it’s not only the responsive of adaptive website that boosts mobile commerce: apps generated almost half of retailers’ mobile revenues and 42% of last-minute mobile travel bookings were done using an app.

Omnichannel shopping
The personalized retargeting company also found out that four in ten digital purchases done by French consumers involved at least two platforms or devices. In almost half of the cases, shoppers used several devices to consult the same retailer before they eventually made the purchase. And the pc wasn’t always the end station, as you might expect. No, almost one in four consumers actually bought on a smartphone or tablet, even if they did most of their research on a desktop or laptop.

Mobile purchases are particularly popular in the fashion, luxury and sports sectors, the study suggests.