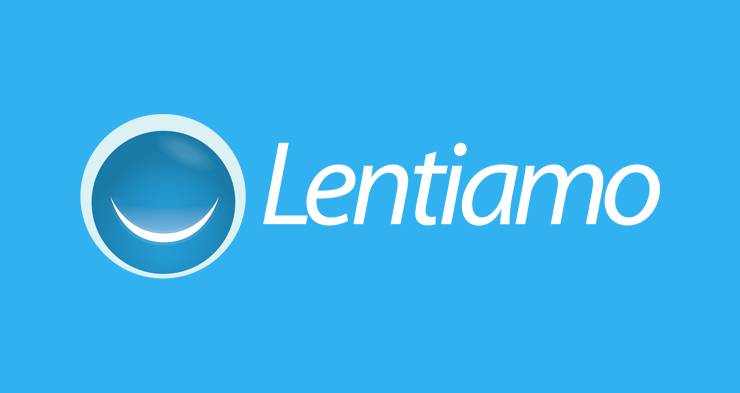 Maternia, the biggest contact lens retailer in the Czech Republic, has expanded its online reach in Europe. The company opened its online store in Belgium, which is now the 15th country in Europe where Maternia is active.

Maternia already operates its Lentiamo brand in the United Kingdom, France, Switzerland, Italy, Spain, Sweden, Denmark, Romania, Greece and Bulgaria, while it sells contact lenses online in Germany via 321Linsen.de, in Austria via IhreLinsen.at, in Slovakia via VaseSosovky.sk and in its home country the Czech Republic via both VaseCocky.cz and Cockovnik.cz.

This month, it launched Lentiamo.be and according to the company there were two main reasons to do so. First, it’s because of the high number of people in Belgium wearing contact lenses and secondly, it’s because of the “relatively easy and inexpensive entry into this market”.

Jiri Urban, who is the director or Maternia, says the launch in Belgium is a logical step to follow. “We were offering contact lenses to Belgian customers for several years, without having a local online store. We can now take advantage of the existing capacity of our customer service team and of our trusted delivery companies.”

Foreign markets currently account for around 90 percent of the company’s total turnover. Maternia is thinking of launching its online store in the Netherlands, Portugal and Ireland later this year. The planned expansion to Ukraine is being delayed due to the unfavorable political situation in the country.

Maternia was founded in the Czech Republic in 2008. Since then, it dispatched over 2.5 million contact lenses in several countries across Europe. The company has offices in Prague and Nová Bystřice.