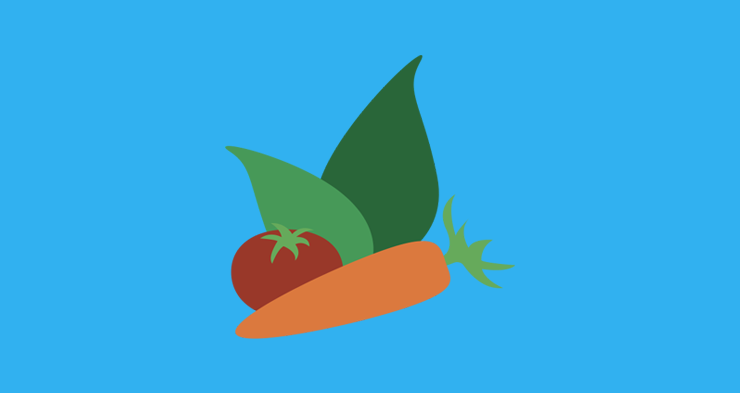 Ecommerce in Sweden is growing rapidly and this year every fourth household has shopped online for groceries. Online sales of foods and drinks has made a breakthrough in Sweden, statistics from GFK have revealed. Until September of this year, the purchase of food online was worth 5.4 billion kronor, or 550 million euros. This corresponds with 4.2 percent of total sales of foods.

In an article [pdf] of Market.se, ecommerce expert Andreas Svensson from research agency HUI says he’s not surprised by the results of the GfK survey. “In percentage terms, food is the industry that grows the fastest. It’s due to more consumers who try it, then return and make additional purchases.” In August, we already wrote an article about how huge growth in the online food industry was expected in Sweden.

All major grocery chains in Sweden, such as City Gross, Coop, Hemköp, ICA and Willys are now digital to some degree. Axfood, Bergendahls, Coop and ICA together have a market share of more than 90 percent, but they still remain relatively small online. GfK’s survey shows that the four major companies together only account for 39 percent of online grocery sales. “The pioneers in the industry are still far ahead of the traditional chains”, says Jonas Ogvall of Svensk Digitalhandel. “They have built up a customer base, systems and logistics and there’s no channel conflict to take into account”, he explains.

According to Ogvall, the balance of forces may change if the established players understand the unique sales process in ecommerce. But he says online retailers can still offer a better customer service, delivery experience and price.

Discount chain Willys started with ecommerce last June and expanded to Norrköping and Uppsales, with more regions to be added soon. The company’s CEO, Thomas Evertsson, expects them to be able to seriously challenge the established grocery retailers. “We are able to reach customers who want to shop online, but so far found it to be far too expensive. It’s fast and easy to shop, we have a wide range and we have Sweden’s cheapest bag of groceries.” Svensson also thinks that Willys’ ecommerce venture can have an impact. Willys is the first discount grocery store online.

Market.se also writes that new competition doesn’t worry Swedish online grocery retailer Mat.se. It relies on the statistic that shows that 25 percent of households have purchased food online this year and that almost six out of ten customers choose one of the pure online retailers. Axfood’s grocery chains Willys and Hemköp started selling groceries online this year, but Mat.se isn’t worried. Director Måns Danielson says they have the benefit of being just one channel. “It can be difficult to develop your ecommerce business and compete with your own physical stores”, he says, referring to Willys and Hemköp.