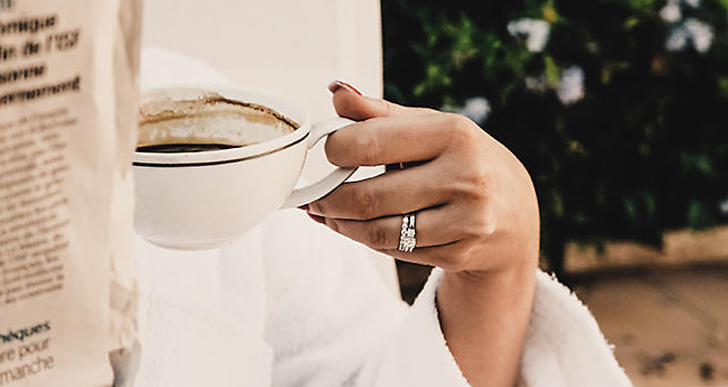 Vanbruun, a fast-growing online jewelry and diamond retailer from Sweden, has expanded to Germany. This is the first foreign market outside of Scandinavia where Vanbruun has launched its online shop.

“Germany is a colossal milestone for Vanbruun. During the past years, we have noticed a big interest in this area and therefore we are very happy to finally offer our assortment to the German public”, CEO and founder Victor Halvarsson comments.

Vanbruun was founded in Sweden in 2013.

Vanbruun was founded by Halvarsson in Sweden in 2013. He was looking for an engagement ring for his wife and realized “it was a complicated, outdated and a very costly process to find the right diamond and ring”. He didn’t rind a ring during his search, but he came up with the idea of starting Vanbruun.

On the first of April 2014, the ecommerce website went live. Three years later, the company introduced the ‘Home Try On’ service, which enables customers to pick a maximum of 3 rings on the website that they would like to try. These rings will then be sent to a post office nearby and they can be returned after three days through the same way.

Home Try On is available for consumers in Scandinavia, the Benelux, Germany, Austria, Estonia, Latvia, Lithuania, France, and the United Kingdom.

In August 2018, Vanbruun expanded to its first foreign market: Norway.