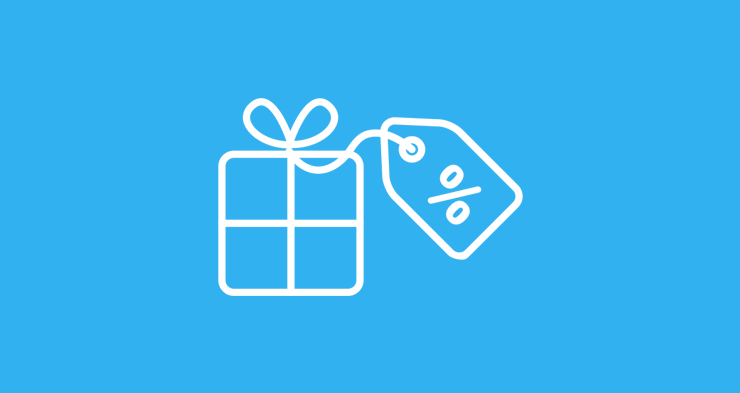 Several online stores, including Amazon, Zalando and H&M, were fined becauses their online promotional campaigns were considered to be misleading. One of the things done was increasing the price and then apply a discount, so it looks like the product is now very cheap by comparison.

The French Directorate General for Competition Policy, Consumer Affairs and Fraud Control (DGCCRF) issued a total of 2.4 million euro in fines for 19 online stores, Retail Detail Europe wrote. Amazon, Zalando and Le Comptoir des Cotonniers, a French fashion label for women, paid their fines, but there are also companies like H&M who refuse to do so.

The DGCCRF checked physical stores and over 11,000 websites and ended up with 15.000 cases. The governmental bureau is currently also investing vente-privee.com and showroomprive.com. Among the things the DGCCRF found, were companies claiming a certain discount will only be temporary, while they apply it several times throughout the year. Also, several companies increased the price and then applied a discount, so it looked like customers were getting a nice discount.

There were also many problems with the right of withdrawal. In the European Union, consumers of online stores are entitled to a 14-day withdrawal period. But sometimes, this period wasn’t mentioned properly or companies were changing the period in order to limit the consumer’s rights.