PayPal has over 200 million active accounts 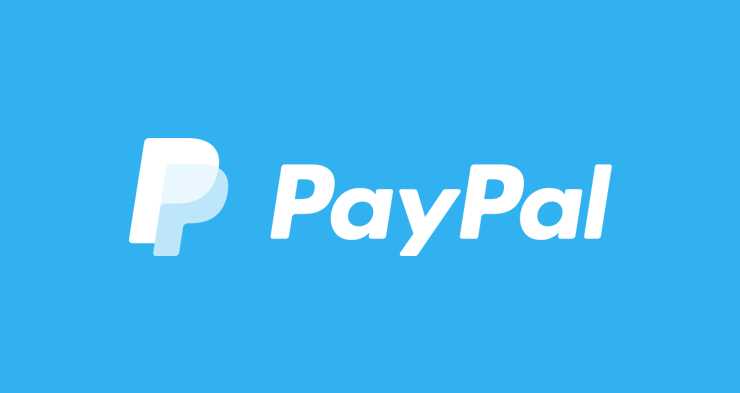 The PayPal community of customers, which consists of consumers, merchants and charities, has exceeded 200 million active accounts. Also, 50 million PayPal consumers have opted in to use One Touch, the company’s quick payment system.

These two milestones were shared by Dan Schulman, President and CEO at PayPal. In a post directed towards the PayPal community, Schulman thanks its users multiple times while sharing new statistics. For example, in the 18 years since its founding, PayPal customers have sent more than 29 billion payments worth 1.62 trillion euros. And in the past three years, the community donated more than 23.7 billion euros to worthy causes via PayPal.

“Together, we helped to push the boundaries of how people use mobile technology to shop and send money. Last year alone, our community made more than $100 billion in mobile payments and mobile now represents almost a third of our total payment volume”, Schulman announces.

The One Touch product it launched in Europe in 2015 is now being offered by more than 5 million merchant accounts. Over 50 million consumers accounts have opted in to One Touch, which is more than double the 21 million accounts announced in April last year. “One Touch is the fastest adopted product in PayPal’s history and clearly leading the industry in driving the adoption of digital and mobile payments”, the CEO claims.