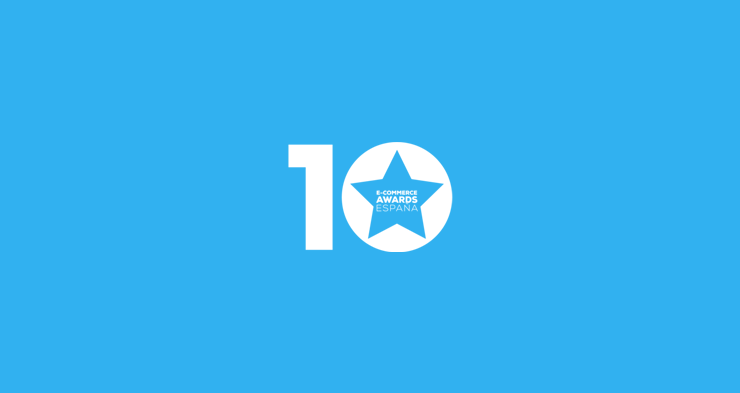 Online store PcComponentes is the absolute winner of the Ecommerce Awards Spain. The popular online tech store won the prize that’s meant for a company that achieved excellence in both its online and offline strategies, marketing, its adaptability and its great results.

So, it was a special edition, which inspired the organization to hand out special awards. Because in the last nine editions, a committee of experts rewarded the best ecommerce companies in different categories. To commemorate all the companies that were once rewarded for their contribution and value in the digital sector, this year, special awards have been given to the best of the previous editions in the categories ecommerce startup, mobile strategy, cross border strategy and omnichannel strategy.

Winners of the last ten years