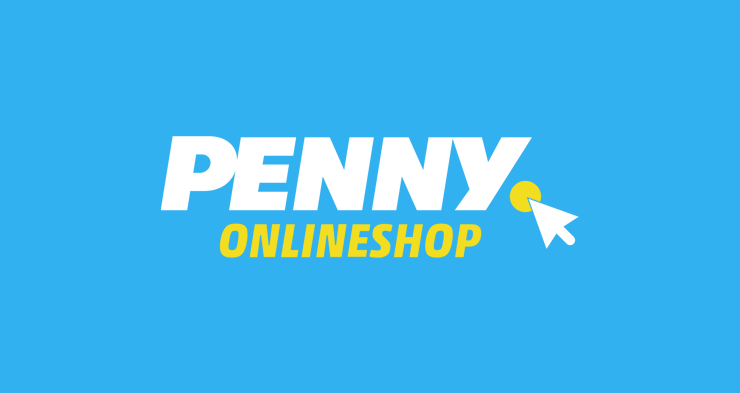 Since 29 June, customers in Germany can order a selection of non-food and spirits via Penny-Onlineshop.de. The German supermarket chain, part of the REWE Group, told Ecommerce News that it will continually expand the assortment until the end of this year.

The online shop of Penny is aimed at private customers throughout Germany, who don’t need to register. There’s also no obligation to purchase either a minimum order value or number of products. Prices are the same as in-store and the discount grocer asks a shipping fee of 4.95 euros for each order. Shipments are done with DHL and are only possible within Germany.

Penny was founded by James D Penny in the United Kingdom in 1973 and later sold to REWE Group in 1992 for 3.2 billion euros. The company has around 2,150 stores and over 27,000 employees. Last year, Penny achieved revenues of over 7 billion euros in Germany alone.